Don't slip up on floor safety

One of the biggest shakeups in decades of the way that companies are sentenced for health and safety breaches came into force in February this year. Now, any case that comes to court will be tried under the new guidelines - including slips, trips and falls. HSM asks Christian Harris, commercial director at Bonasystems what’s new? 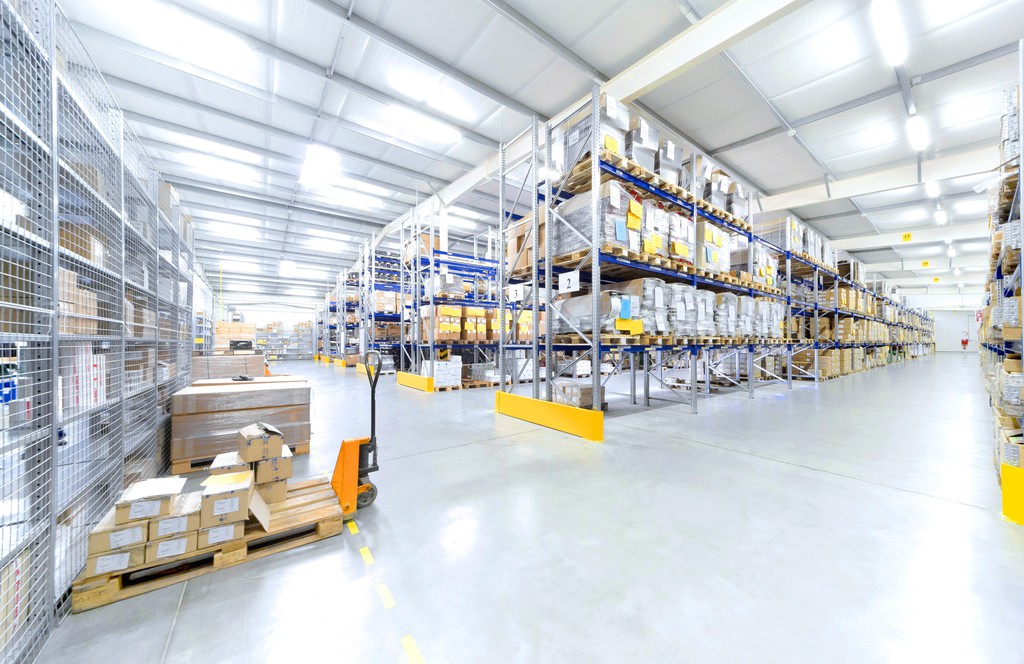 When a health and safety breach happens and court action is taken, under the old system a company might have been looking at only a relatively minor fine: historically, the average amount being around £5000. The problem, in many people’s eyes, was that the previous sentencing guidelines were too vague and weighted too much in favour of larger companies who could swallow small fines without much impact.

After a two year consultation, a new sentencing system has come into force based on a new scale of fines, based on company size and the 'seriousness' of the offence.

Key to the courts’ assessment is whether the company, or any of its officers, ignored or didn’t take action about previous warnings, tests or investigations that showed they did not comply with recognised industry standards.

The new scale increases significantly the potential fines that could be imposed. For instance, the scale shows that a company turning over £50 million plus that is found to be highly culpable of a breach could be fined up to £10 million pounds. Before people think this is unlikely, there has already been a test case involving Thames Water, in which the court of appeal stated that fines could equal up to 100 per cent of the company’s pre-tax profit (that’s in excess of £100 million).

This is essential knowledge in the area of flooring, which has a high potential for risk. As most health and safety managers are aware, slips and trips are still the biggest cause of accidents in the workplace in the UK, with 95 per cent causing broken bones.

So what action, if any, should you take?

The good news is that most floor safety issues are preventable.  What’s more, nine times out of 10, slip risk can be reduced by changes to floor cleaning and maintenance regimes, rather than significant capital expenditure.

As a first step, make sure that you are using the right industry standard for measurement. In this case, the pendulum test (which replicates the point at which a pedestrian heel strikes the floor) is the only method recognised by the courts. If you’ve not had a pendulum test done recently, we’d recommend strongly that you do so.

Secondly, you need to make sure that your floors are being tested for both wet and dry conditions. Wet conditions and foot soiling are inevitable in areas of high traffic. There’s little use relying on tests carried out in the dry.

Thirdly, make sure that you know how your floors behave under certain conditions. It stands to reason, that a kitchen floor will have different contaminants (usually oil) to a train station. And be aware of the profile of your floor (how rough it is). This can change dramatically depending upon the material used and how it is affected by spillages or inadequate cleaning which just spreads dirt around.

Lastly, remember that a slip test is just that – a test. You could have a tile with excellent slip-resistance but that does not mean that it will remain that way if it isn’t maintained correctly. You should employ pendulum tests periodically to check the effect cleaning and maintenance is having on your floor surfaces.

With an increased focus on determining the seriousness of offences, it might be advisable to review the basics like clear timetables of measurement, inspection and documentation. Do not ignore any potential risk flags – they should all be investigated.

If in doubt, call an expert – they should be able to assess which areas of your floor present the highest risk and give you advice. Preventative actions could be anything from a deep clean of the area, training for your staff or contractors or the use of different floor products altogether.

For more information on preventing slips and trips visit: www.bonasystems.com or call 01442 927100.