Further underlining its position at the forefront of gas detection monitoring instrumentation for occupational health and the environment, Ion Science is refocusing on its range of MiniPID (miniature photoionisation detection) sensors during 2016. 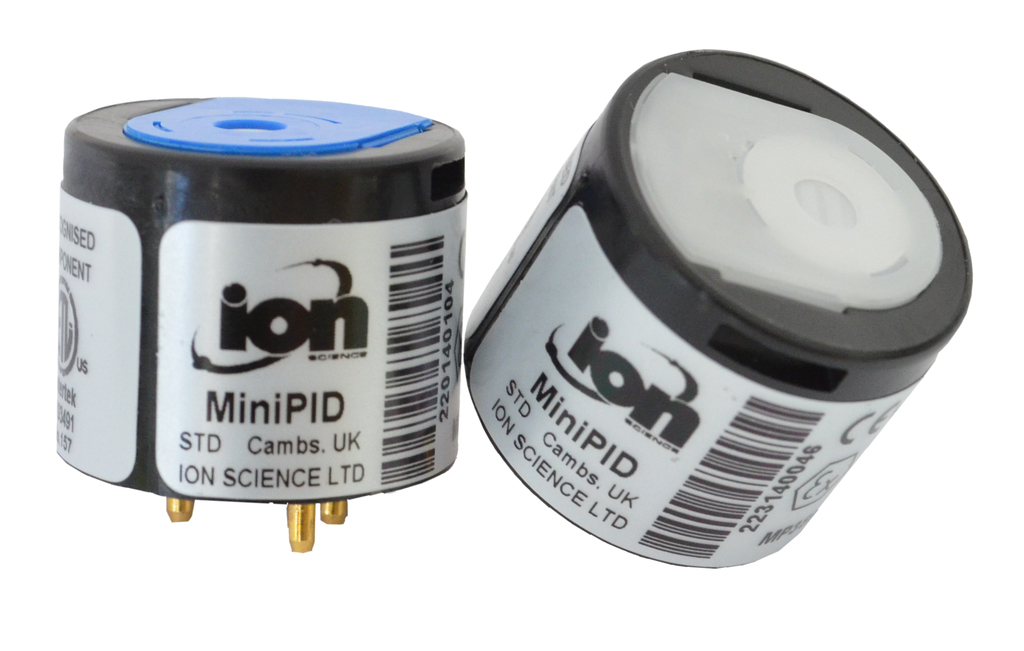 As part of this latest R&D initiative, the company is set to introduce a series of enhancements designed to further strengthen the plug and play sensor’s performance and efficiency.

Ion Science’s well-proven, ATEX accredited MiniPID is a simple plug and play sensor that has been specially developed to deliver a dynamic and dependable response to thousands of VOCs (volatile organic compounds).

Specially developed for both diffusive and in-line pumped sampling, Ion Science’s MiniPID delivers an impressive response and clear down time.

With highly efficient lamps that offer excellent brightness and stability, the MiniPID is able to reliably detect less volatile and readily sensed compounds over an extended period of time. It also features a removable, pneumatically sealed sensing pellet and series four / A1 format. There are currently several models in the Ion Science MiniPID range.