It’s almost 10 years since the UK Control of Noise at Work Regulations were introduced covering all industry sectors and bringing us in line with the broader EU Directive. James Tingay, quality & product development, Cirrus Research looks at what it has achieved. 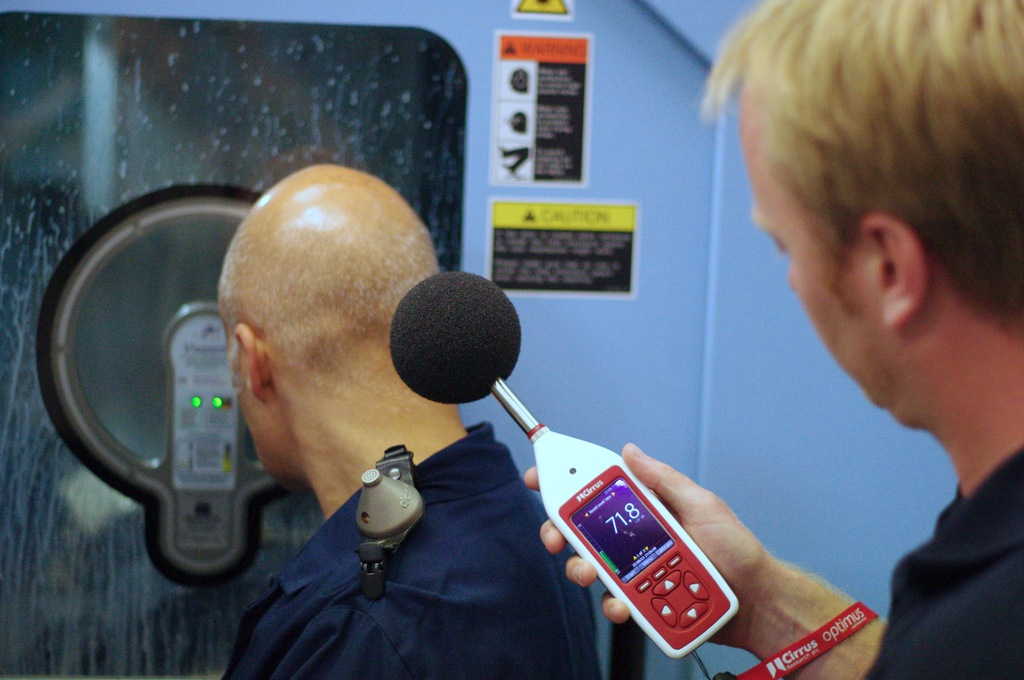 There were some exemptions – the music and entertainment sectors came into force three years later - but overall its aim was to ensure that employees’ hearing was protected from excessive noise at work that would cause them to lose their hearing or suffer permanent damage.

The 2005 Regulations replaced the 1989 version and brought in various new requirements; for example, the noise level where action was needed to protect workers fell by another five decibels and employers were now required to arrange hearing checks for workers regularly exposed to above 85 decibels.

So, extra protection all round for the UK workforce but has the legislation actually achieved what it set out to do almost 10 years ago? According to official figures released by the HSE the UK has around 18,000 people suffering deafness, tinnitus or other hearing conditions caused by excessive noise at work.

A lot of those cases could well be historical, dating back to when noise at work legislation was more in its infancy or not so rigorously enforced; but no matter how responsible UK employers are now, there are still gaps in terms of knowledge and application when it comes to Noise Induced Hearing Loss (NIHL) in the workplace.

Each year there are thousands of claims being made under the newly coined term 'industrial deafness' due to occupational noise. Call centres have sprung up that specialise in cold calling on the issue to drum up business and this trend will continue in 2015 and beyond.

However, despite the renewed interest by personal injury lawyers and their call centre minions, analysts believe that claims for NIHL may have peaked and could start dropping as firms and insurers become more aware of the risks posed by NIHL claims.

The Employees Liability Tracing Office (ELTO) is another good way to monitor what subjects people are making initial enquiries about and NIHL was top of the 2013 list by a huge stretch – seeing nine times more enquiries than Mesothelioma, Asbestosis with related illnesses and related cancers, Vibration White Finger, Hand Arm Vibration Syndrome and RSI combined.

It seems obvious the issue of NIHL claims is not going to go away so employers need to look at the risks if they aren’t complying with the 2005 regulations. From my experience there are five common mistakes that UK employees make when it comes to NIHL.

Mistake number one is actually doing nothing. This sounds risky but it’s surprising how many employers still prefer to bury their head in the sand when it comes to NIHL, possible HSE prosecution and personal injury claims. One UK manufacturer was recently fined £16,000 and ordered to pay £11,000 towards the cost of the prosecution on the subject

Mistake number two is not using the right equipment to get accurate measurements. It is also important to invest in the right level of monitoring and hearing protection rather than choosing the cheapest option.

Even if you are measuring in good faith but those measurements are not correct, you are making mistake number three. Despite your efforts you are still breaching the best practice guidelines and could end up either under or over-protecting your employees against excessive noise.

Mistake number four is not calibrating your meter properly or regularly, which means your readings could be inaccurate. The microphones of the instruments are very sensitive (for obvious reasons) so you want to make sure it’s measuring accurately.

Mistake number five is not trying to control noise risks in the first place. As before, you could be over-protecting your staff from excessive noise and still be open to action from the HSE.

All this takes us full circle to the start of this article - it’s not just about protecting employees, it’s also about protecting your business against potential claims and fines for breaching these regulations.

In the UK I believe we have the right level of regulation to ensure safety at work but doesn’t impede our manufacturing or heavy industries from being competitive on a global scale. The issue facing the industry going forward is the litigious nature that NIHL has taken and the amount of time and money that will be potentially wasted on defending spurious 'pay by the hour' claims.