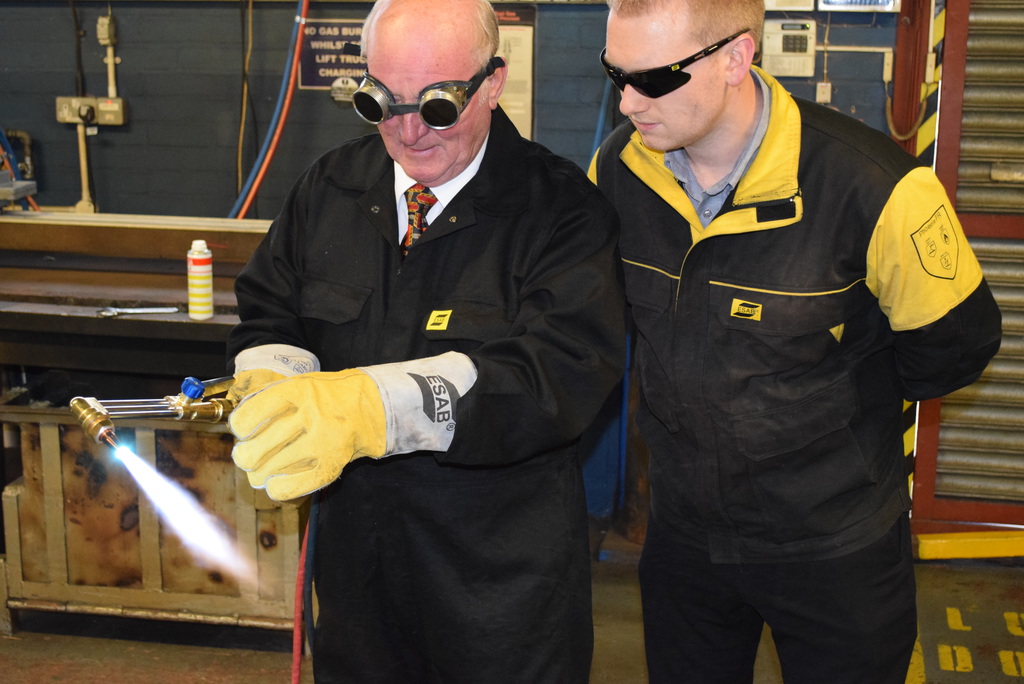 ESAB is reminding the market that these new regulations embrace significant changes to acetylene safety within the UK. Until now, the use of a flashback arrestor with oxy-fuel gas systems was covered by best practice - but was not a legal requirement. With the new regulations a flashback arrestor with a non-return device is becoming a mandatory requirement when using acetylene gas in individual portable, mobile cylinder supply or manifold systems.
ESAB offers a range of flashback arrestors that carry full HSE acetylene approval and are wholly suitable for use with UK oxy-fuel gas systems.
The ESAB FRT series of in-line flashback arrestors have the specifications required by the regulation change. The resettable ESAB FR1000 & FR2000 series offer more safety features than the FRT as well as angled connections to reduce the potential damage from hose strain.
MORE FROM THIS COMPANY