Davis Derby’s TruckLOG TK5 system is reported to be the product of choice for a number of leading brands including 3M. 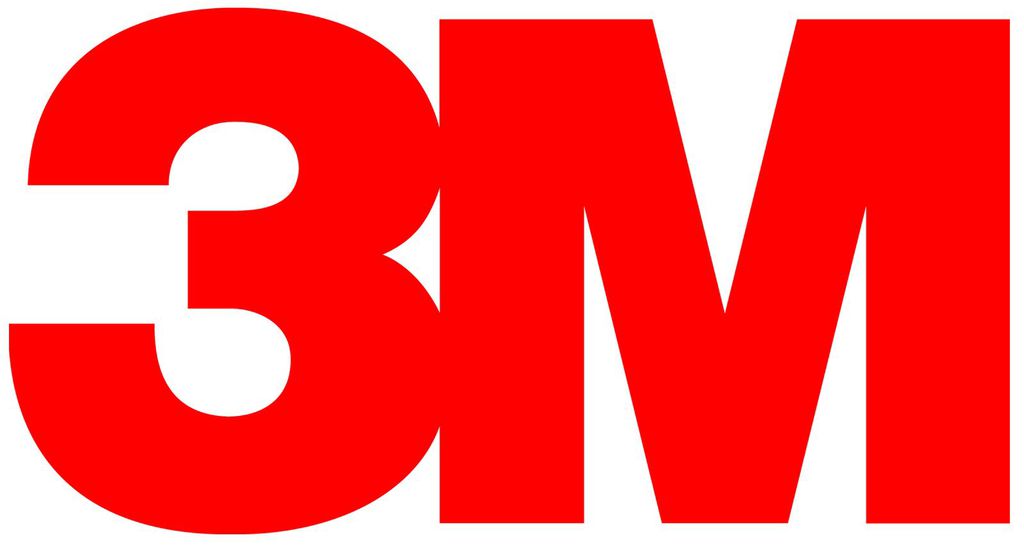 3M wanted a forklift truck fleet management system that could meet its high standards of health and safety – it also needed to be centrally controlled serving multiple sites in the UK and Ireland. 3M also wanted to be able to reward operators who maintained a high level of driver and pedestrian safety.

With an advanced shock analysis, driver access control and pre-operational checks, the Davis Derby TruckLOG system was initially trialled within the 3M UK network. After proving very successful and user friendly it is now installed on 75% of 3M’s UK and Ireland forklift fleet.