Working at height specialist Nationwide Platforms has received an assortment of prize nominations ahead of a national safety award event. 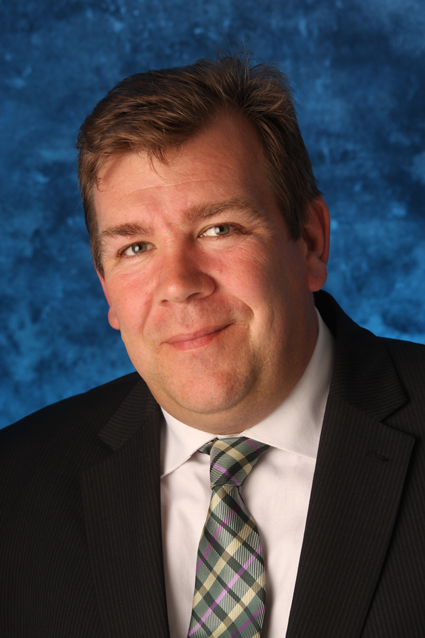 The upcoming SHP-IOSH awards, are held annually to celebrate and recognise the achievements of individuals and organisations. The 2013 awards will see Nationwide Platforms contend for three different prizes.

Two of the nominations appear in categories of transport and construction, reflecting the access leader’s success both within its core operational and employee engagement activities, as well as accomplishments associated directly with the products and services provided to its customers.

The awards take place on the 24th October.