Violence on teachers in Scotland rises

TEACHERS HAVE written to the Scottish Government describing a disturbing level of physical and verbal assaults, overwhelming workload and lack of teacher numbers in Scottish schools. 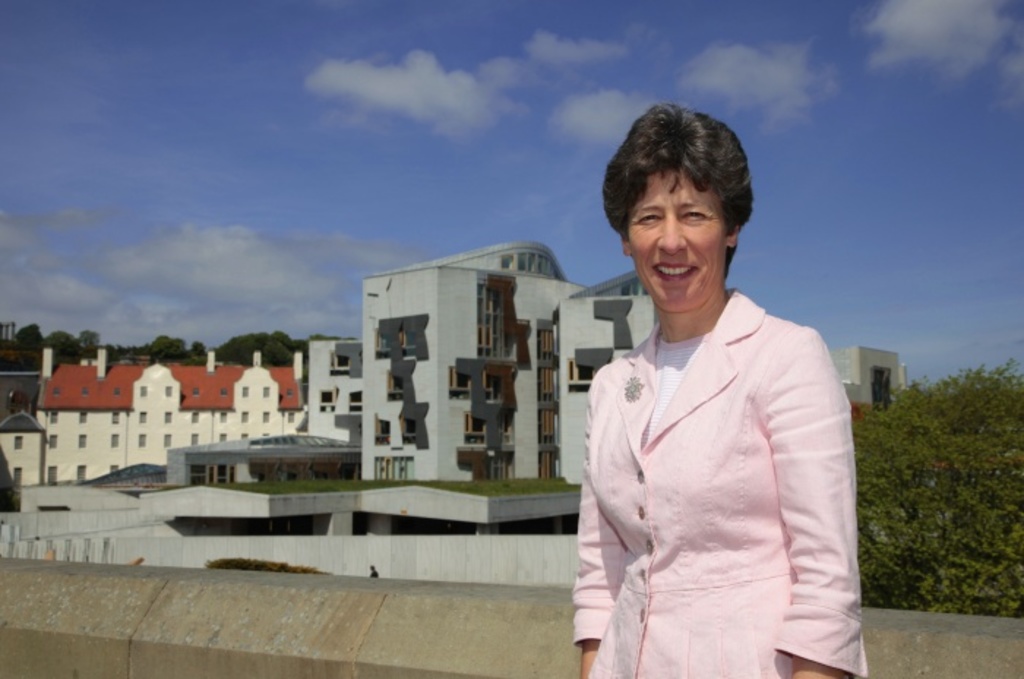 In October 2018, Nicola Sturgeon asked teachers to write to her to tell her about their experiences in their job.

The letters outline a disturbing catalogue of physical and verbal violence, particularly at the hands of special needs pupils who are in mainstream schools. One teacher writes, “The class teacher was hit. I was kicked and punched. My amazing support staff were subject to repeated kicks to the stomach and were bitten.”

The teachers also repeatedly raise the issue of increased and extreme workload. As another teacher writes, “The best teacher I have ever seen left last year due to paperwork and sheer unmanageable workload… Something must be done before there are no teachers left.”

The lack of teaching staff is also regularly cited as a significant issue; “We share a Headteacher but she is available less and less to manage our school as the workload at our cluster school is ever increasing due to cuts in support staff, social services, Primary mental health services, speech and language; the list goes on.”

Further issues covered in the letter include issues of secrecy, standards, curriculum and the failure of understanding by the SNP.

Some of the most concerning revelations refer to schools covering up their teacher shortages and teachers feeling unable to raise issues for fear of dismissal.

The Scottish Conservatives have said that these letters once again highlight the pressures teachers are under in our schools, including the increased levels of violence in the classroom.

“As well as all the other pressures currently being cited by teachers, the growing level of violence in our classrooms is a major worry. It is a completely unacceptable state of affairs that many teachers are forced to operate in this kind of environment.

“It is also interesting to note from the letters that teachers believe some of the problem is created by the well-intentioned, but nonetheless increasingly problematic policy which encourages local authorities to mainstream all pupils wherever possible.

“In far too many cases, pupils with particular support needs are in classes which cannot possibly provide them with the support they need.

“Likewise, there are growing worries that the education of other pupils in these classes is being affected and putting unfair, additional pressures on teachers.

“The latest statistics which show the decline in the numbers of specially trained ASN teachers is a serious problem which is impacting on the ability of schools to cope with special needs pupils. Little wonder then that frustrations grow and pupil behaviour deteriorates.

“John Swinney has acknowledged in Parliament that the mainstreaming policy should be reviewed. He has to do so urgently for exactly the reasons spelt out in these letters.”