A NEW survey has highlighted that couriers regard smart motorways and the removal of hard shoulders as the greatest risk to health and safety. Two in five drivers who regularly use national highways identified the smart motorways as the top danger. 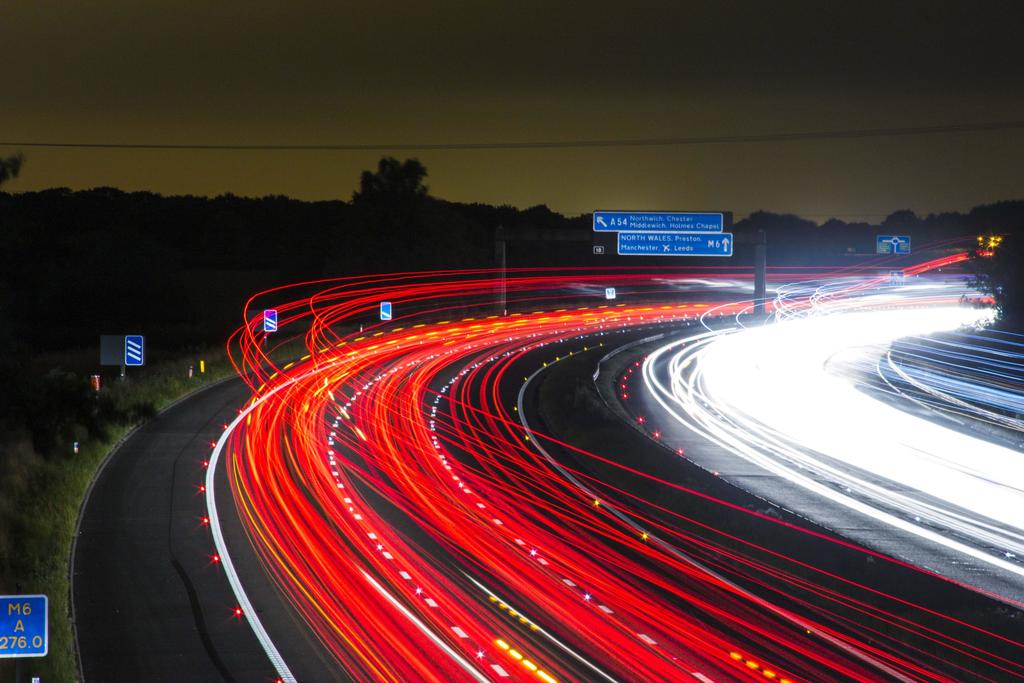 This follows the government’s recent announcement that National Highways is set to invest a further £500 million into improving the safety of smart motorways, after over £7 billion has been invested since 2014.

According to the study, not enough rest breaks on long journeys (37%) and excessive stress and workplace pressure (27%) were next on the list of health and safety concerns cited by couriers.

The Courier Support Survey – conducted by return loads platform Courier Exchange – includes input from 287 courier company owners and drivers, from across the UK. It highlights the greatest pressures within the sector, and the impact on company viability and employee health. It also offers insight on how industry issues can be overcome.

Reducing congestion will be beneficial for couriers, making them less likely to face issues with finishing their working day. Half of the courier drivers surveyed have worked extra hours to complete deliveries over the last two years due to delays outside of their control, such as traffic.

Recent data from National Highways found that smart motorways are our safest roads in terms of serious casualties. However, there is still communication needed. Research from RAC highlighted that one in four drivers who’ve been on smart motorways were unaware of their emergency refuge areas, which have sometimes replaced hard shoulders.

Almaz Cleary, sales manager at Courier Exchange says, “This can be an emotive issue, but the most important consideration should be that those using the UK’s roads – especially people such as couriers who rely on them so heavily – have the information they need to operate safely and with confidence.

“There are continuously new developments in this industry, and it can sometimes be difficult to adapt. Seeking out accurate information from authoritative sources and voicing concerns with fellow members of the industry can help companies progress and thrive.”