A ROOFING contractor has been sentenced for failing to take adequate precautions to prevent his workers falling from height and for breaching a prohibition notice. 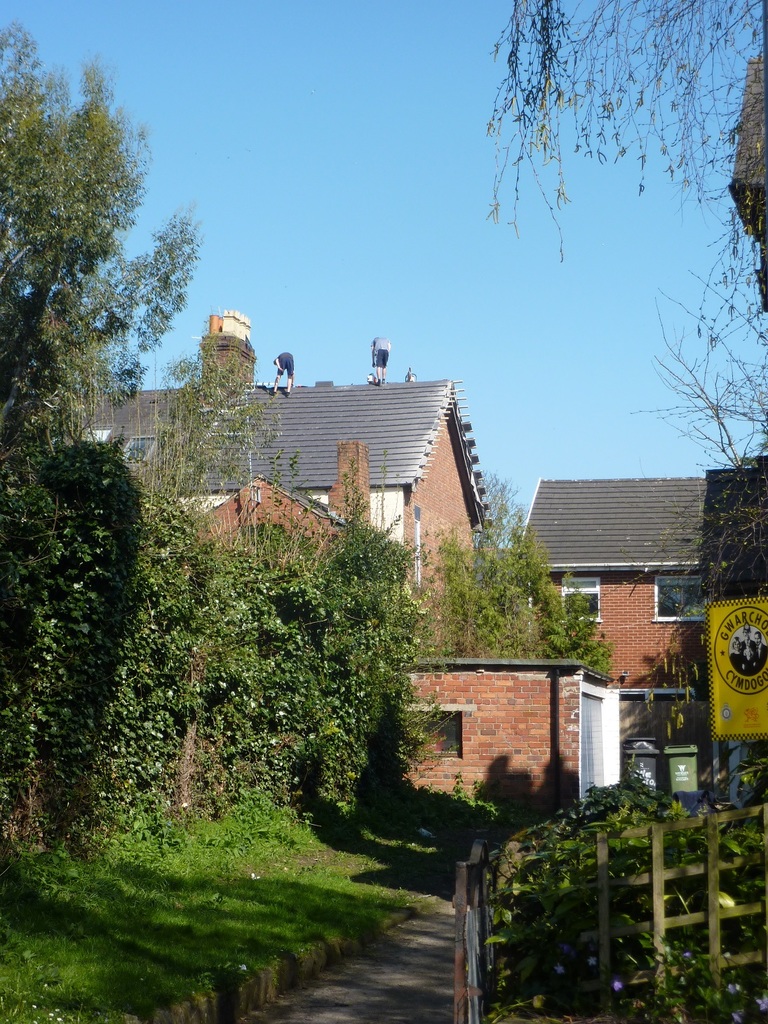 Llandudno Magistrates’ Court heard how in April 2018 workers were observed working on the roof of a domestic two-storey house in Wrexham with no edge protection. A prohibition notice was issued preventing further work until control measures were put in place, but the contractor chose to ignore it and carried on working.

An investigation by the Health and Safety Executive (HSE), found that Asa Hamilton allowed his workers to be exposed to a continuing risk of falling from the roof, with potential for fatal or major injury.

Asa Hamilton of Linthorpe Road, Buckley, Flintshire pleaded guilty to breaching Regulation 6 (3) of the Work at Height Regulations 2005 for failing to provide precautions to prevent falls from height and Sections 33 (1) (e) and 33 (1) g of the Health and Safety at Work etc Act 1974 for failing to comply with a prohibition notice.

Mr Hamilton was sentenced to 12 months imprisonment, suspended for 12 months, plus 200 hours unpaid work. He was also ordered to pay a contribution of £4,000 towards the costs.

Speaking after the case HSE principal inspector Paul Harvey said “This was a serious incident and it is fortunate nobody was injured as a result of it. There are well known standards in the construction industry for controlling risks from falls from height. Even when the dutyholder was served a prohibition notice to stop the activity they failed to take the appropriate action.