SIEMENS INDUSTRIAL Turbomachinery Limited and E.On UK have been fined after a roof panel fell on a worker during turbine maintenance work, which left him with serious spinal injuries. 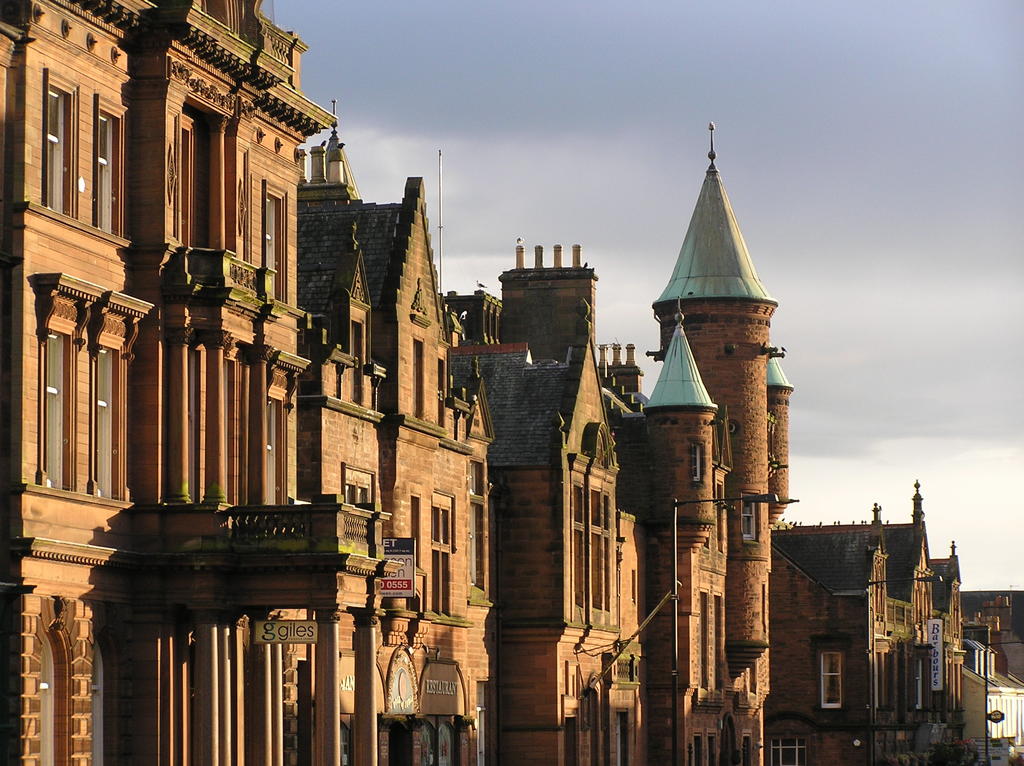 The court heard that before the turbine could be accessed, acoustic panels were removed from an enclosure surrounding the turbine, including some from the roof of the enclosure. On 11 March 2013, an overhead travelling crane was being used to lift parts of the turbine out of the chamber when a roof panel fell from the top of the enclosure onto the head of a Siemens Industrial Turbomachinery Limited employee, causing him to sustain neck and spine injuries.

An investigation by the Health and Safety Executive (HSE) found the lifting operation carried out at the time of the incident was not properly planned, appropriately supervised or carried out in a safe manner. Furthermore, safe access into the enclosure was not provided to workers, nor were they given information regarding the structure of the enclosure.

Speaking after the hearing, HSE principal inspector Hazel Dobb said, “The contractor’s injuries were severe and he could have easily been killed. This serious incident could have been avoided if basic safe guards had been put in place.