Exhaustion in shift workers can increase risk of Alzheimer's

A FINNISH study published in the respected Sleep journal shows that a variation in the melatonin receptor 1A (MTNR1A) gene is linked to the risk of Alzheimer's disease in the elderly. 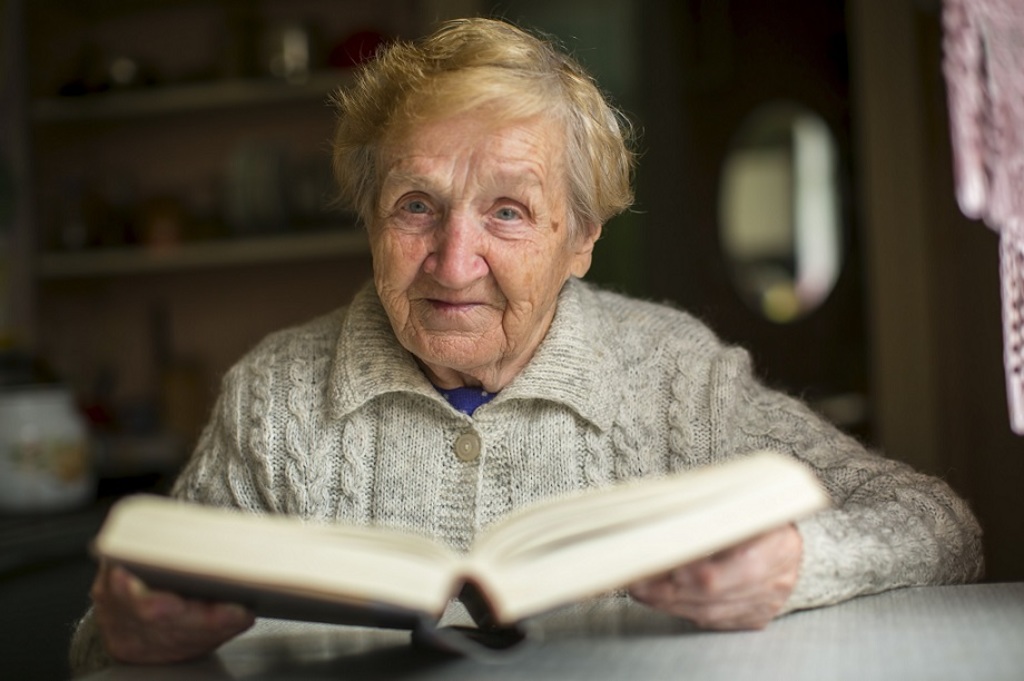 The same research team has previously demonstrated that the same genetic variation reduces tolerance to shift work among the working age population.

The study lead by professor Tiina Paunio showed that in addition to Alzheimer's diagnosis, the MTNR1A gene variation is linked to brain lesions visible in post-mortem brain tissues. In addition, when the expression of the MTNR1A gene was reduced in the cell culture, beta-amyloid protein characteristic of Alzheimer's disease started to accumulate. The previous study observed that the same gene variation that predisposes to shift work fatigue is associated with lower levels of the MTNR1A gene expression in the brain. This means that the previous findings are compatible with the new findings made in the epidemiological cohorts and cell cultures.

“Even though our results demonstrate a new molecule-level connection between the tolerance to shift work and incipient Alzheimer's disease, the now discovered genetic variation has a minimal effect on the individual level and it can't be used to risk assessment or prediction,” reminds professor Paunio.

In addition to THL, the research participants included the universities of Helsinki, Eastern Finland, Newcastle and Stanford, Merck research laboratory, Icahn School of Medicine and National Institutes of Health from the United States.