A CONSTRUCTION company and one of its employees have been fined £1million after a worker was struck by an excavator and was killed. 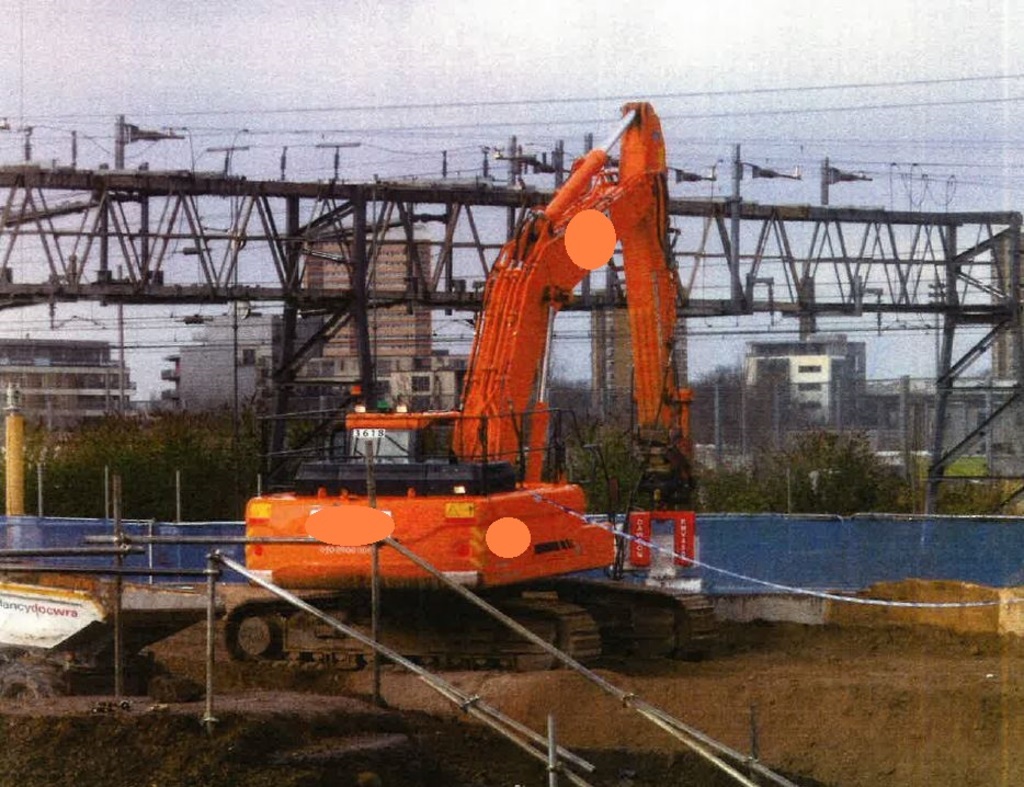 An investigation by the Health and Safety Executive found the construction company which was the principal contractor; Clancy Docwra Limited, failed to ensure the safety so far as is reasonably practicable of its employees and of others who were not their employees working on the site. The investigation also found that Daniel Walsh, who was the site supervisor for the site and the person operating the excavator at the time, failed to take reasonable care for other persons on site at the time.

Daniel Walsh of Eastcote, Orpington, Kent pleaded not guilty to breaching Section 7(a) of the Health & Safety at Work etc. Act 1974 and was given a 6 month custodial sentence, suspended for 12 months and ordered to pay costs of £15,000.

Speaking after the hearing, HSE inspector Darren Alldis said, “This death was wholly preventable and serves as a reminder as to why it is so important for companies and individuals to take their responsibilities to protect others seriously and to take the simple actions necessary to eliminate and minimise risks.

“If the risks had been properly considered by the company, and simple and appropriate control measures were put in place, then the likelihood of such an incident occurring would have been significantly reduced. Informing all site operatives of the specific risks they face when carrying out such tasks and the control measures required of exclusion zones, the importance of communication and the mandatory use of excavator safety levers were simple actions that should have been put in place and their effectiveness monitored.

“All those with legal responsibilities must be clear that HSE will not hesitate to take appropriate enforcement action including where appropriate prosecution against those that fall below the required standards”.

A spokesperson for Clancy Group said, “The effects of this tragic accident have been felt across our business.  Our thoughts and deepest sympathies remain with Kevin Campbell, his family and friends at this difficult time.

“We have a responsibility to strive towards an ever-safer construction sector. As a business, we continue to invest in training, equipment and technology to protect our teams in their work, and guard against an incident like this occurring again.”