A BUY to let property developer and company director have been fined for poor health and safety standards on their construction site in Cardiff. 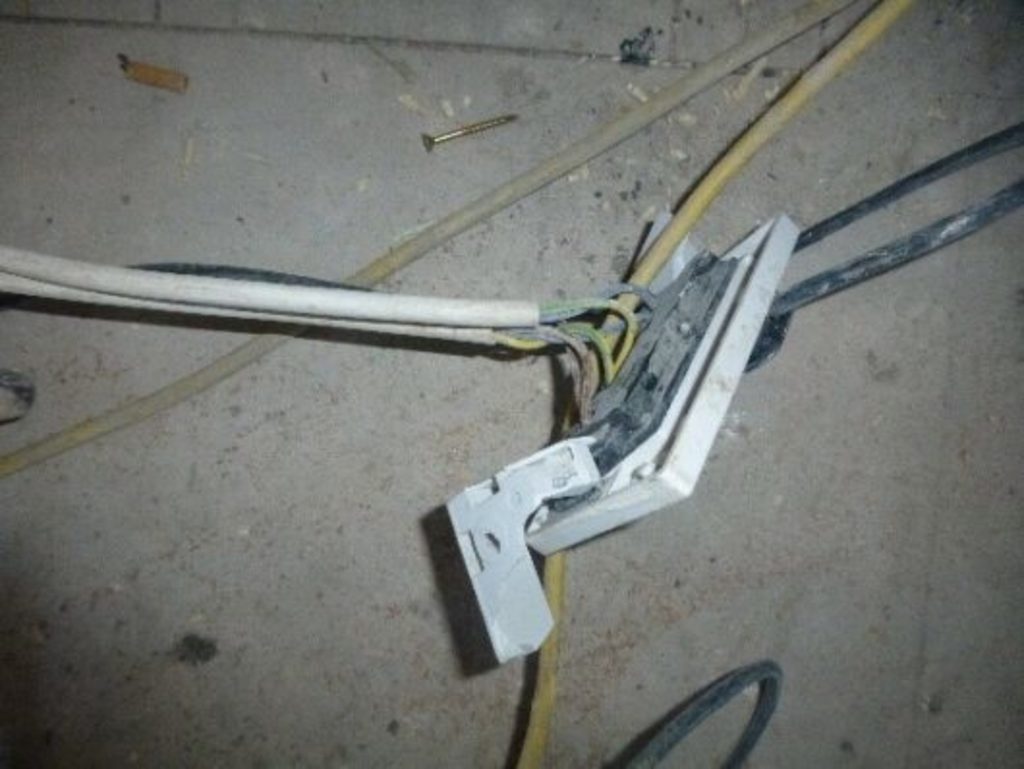 Cardiff Magistrates’ Court heard that JNR Developers Limited had consistently performed below required health and safety standards over a period of 10 years, despite interventions from HSE and enforcement action to remedy poor practice.

A subsequent HSE investigation into JNR Developers Limited and its director, Mehrdad Chegounchei, identified a long history of enforcement by HSE at construction sites under the control of Mr Chegounchei dating back over 10 years. The investigation also identified that poor safety management and leadership had continued at sites controlled by Mr Chegounchei, despite him receiving director health and safety training as a result of previous HSE enforcement action.

JNR Developers Limited, of Cyncoed, Cardiff pleaded guilty to breaching Section 3(1) of the Health and Safety at Work etc Act 1974. The company was fined £32,000 ordered to pay costs of £8,000.

Mehrded Chegounchei pleaded guilty to breaching Section 37(1) of the Health and Safety at Work etc Act 1974. He received a six months custodial sentence, suspended for twelve months, and ordered to undertake eighty hours of unpaid work.

Speaking after the hearing, HSE inspector John Caboche said, “This company and its director failed to adopted correct control measures and safe working practises to maintain expected health and safety standards on site to protect workers.