Prosecution after worker falls through stairwell

A PRINCIPAL contractor has been prosecuted after a worker suffered a serious injury when he fell approximately three metres through an unprotected stairwell opening. 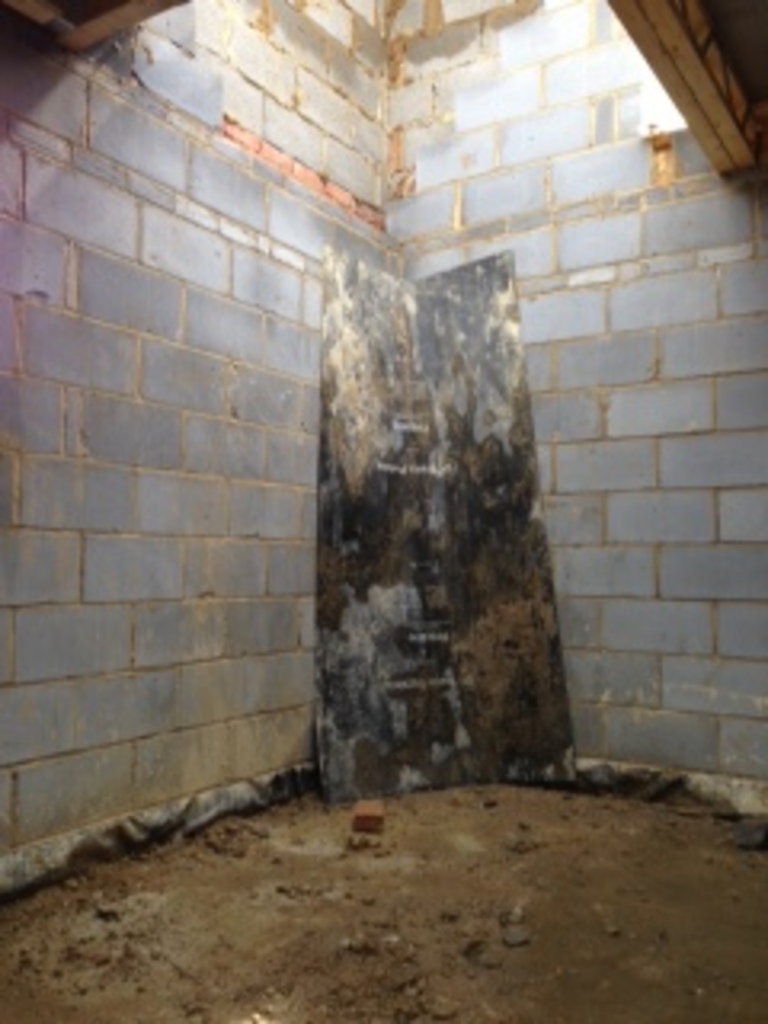 Folkestone Magistrates’ Court heard that on 17 August 2017, a sub-contractor to Brown Construction Ltd. was laying bricks for the second storey of a new build house in Ash, Canterbury. There was an opening in the floor where the stairs were to be installed. The worker slipped and fell through the opening and landed on his feet shattering his left heel, which required surgery to repair.

The investigation by the Health and Safety Executive (HSE) found that no measures had been taken to prevent workers from falling from height through the stairwell opening.

Brown Construction Ltd. of Ashford Road, Maidstone,  pleaded guilty of a breach of Regulation 4 (1) of the Working at Height Regulations 2005 and fined £17,333.

Speaking following the hearing, HSE inspector Ross Carter commented, “In this case a worker suffered serious injuries which could have been avoided by taking simple measures, such as installing guardrails around the opening, to prevent workers falling from height.”