THE DORSET firm disputed the vehicles were end-of-life when they entered the site but admitted breaching the enforcement notice after ignoring several warnings. 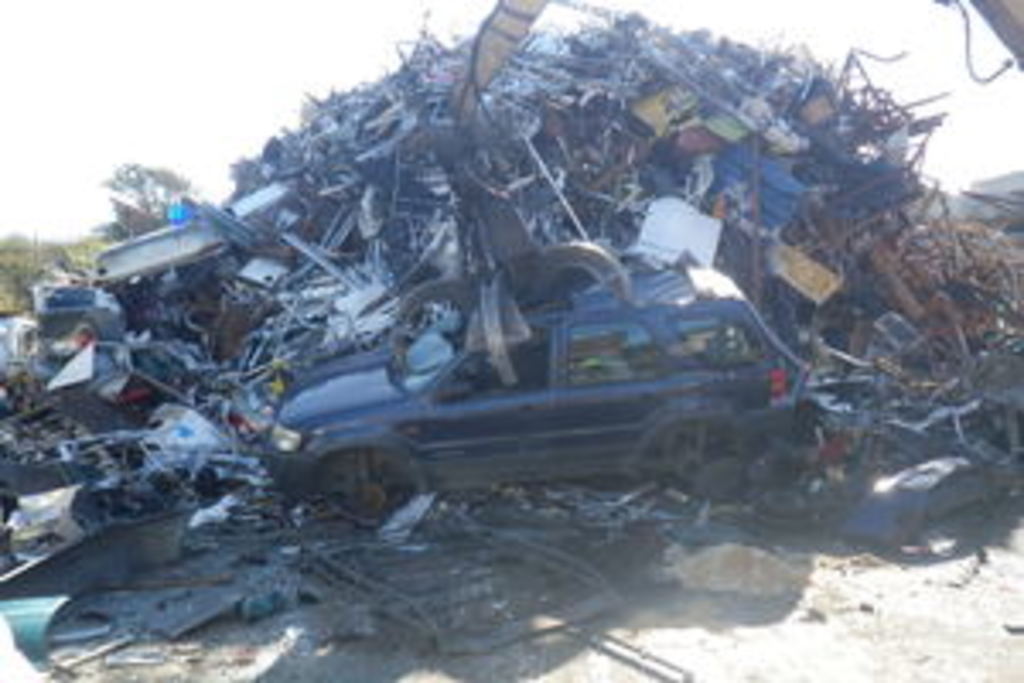 Portland Scrap Metal Ltd has been told to pay more than £15,000 for illegally storing end-of-life vehicles.

Weymouth Magistrates Court fined the Dorset firm £9,000 for ignoring several warnings from the Environment Agency telling it to stop the practice and clear all scrap cars from the site.

Alex Claxton of the Environment Agency said, "Ignoring the problem when you have been told repeatedly your actions are illegal is not going to make the situation better. Quite the opposite.

"Any profit you think you will generate by continuing the practice will just be taken from you and all that effort wasted.

The court heard that between 23 September 2018 and 18 January 2019, Portland Scrap Metal Ltd kept waste vehicles on-site. Storing, keeping or treating this type of vehicle is not allowed in the firm’s environmental permit.

The Environment Agency visited the site four times during that period – each time seeing end-of-life vehicles – despite multiple warnings that this was not allowed.

Firm director Stuart Male disputed that the vehicles were end-of-life when they entered his site, saying he would assess them for repair and scrap them if this were not possible.

However, he accepted being in breach of the enforcement notice and the firm pleaded guilty to the keeping of waste motor vehicles which was not authorised by an environmental permit.