THE SLOW pace of improving building safety standards will not be tolerated, the Housing Secretary Robert Jenrick warned on 20 January 2020. 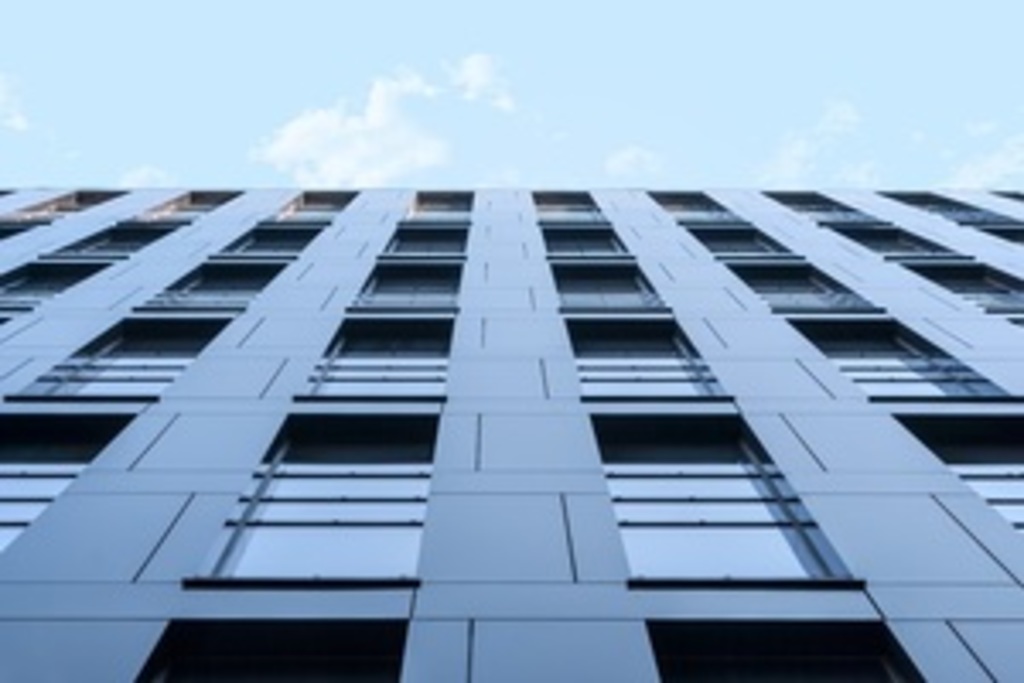 To give effective oversight of the design, construction and occupation of high-risk buildings – a regulator will be at the heart of a new regime – and established  as part of the Health and Safety Executive (HSE).

Building owners are responsible for ensuring their buildings are safe and where there is no clear plan for remediation, the government will work with local authorities to support them in their enforcement options.

Speaking in the House of Commons, Mr Jenrick also made clear that from next month he will start to name building owners where remediation has not started to remove unsafe Aluminium Composite Material (ACM) cladding from their buildings.

While government action in this area has led to considerable progress to remove unsafe cladding, there are still some building owners who have been too slow to act.

Mr Jenrick confirmed the government will consult on extending the ban on combustible materials to buildings below 18 metres and we will seek views on how risks are assessed within existing buildings to inform future policy.

The package comes as the Prime Minister has written to the chairman of the Grenfell Tower Public Inquiry, Sir Martin Moore-Bick, updating him on the government’s response to Phase 1.

The Prime Minister and Housing Secretary also met with bereaved, survivors and residents of the Grenfell Tower fire in Downing Street last week.

Housing Secretary Rt Hon Robert Jenrick MP said: "The government is committed to bringing about the biggest change in building safety for a generation.

"Progress on improving building safety needs to move significantly faster to ensure people are safe in their homes and building owners are held to account.

"That’s why today I’m announcing a major package of reforms, including establishing the Building Safety Regulator within the Health and Safety Executive to oversee the new regime and publishing consolidated guidance for building owners.

"Unless swift progress is seen in the coming weeks, I will publicly name building owners where action to remediate unsafe ACM cladding has not started. There can be no more excuses for delay, I’m demanding immediate action."

The new package of measures includes:

The Health and Safety Executive (HSE) will quickly begin to establish the new regulator in shadow form immediately, ahead of it being fully established, following legislation.

It will raise building safety and performance standards, including overseeing a new, more stringent regime for higher-risk buildings.

Recent high-rise fires, including that in a block of student flats in Bolton in November 2019, have highlighted that many building owners have still not taken sufficient measures to ensure the safety of residents in buildings at all heights.

The government appointed independent expert advisory panel (IEAP) has clarified and updated advice to building owners on actions they should take to ensure their buildings are safe, with a focus on their external wall systems, commonly referred to as cladding.

This consolidated advice simplifies the language, consolidates previous advice into one place, and – vitally – makes clear that building owners need to do more to address safety issues on residential buildings under 18 metres.

It additionally reflects the independent panel view that cladding material comprised of ACM (and other metal composites) with an unmodified polyethylene core should not be on residential buildings of any height and should be removed.

A call for evidence will also be published, seeking views on the assessment of risks within existing buildings. This important step will help to gather ideas and lead to research which will provide a firm evidence base to guide decisions for both existing buildings and future regulatory regimes.

The government welcomes the commitment by the  Association of  Composite  Door  Manufacturers  to work with building owners to remediate their doors which failed tests.

The government says that it will  continue to  monitor  the situation  closely to ensure that this commitment is followed through.

Remediation of buildings with ACM cladding

To speed up remediation, the government will be appointing a construction expert to review remediation timescales and identify what can be done to improve pace in the private sector.

To ensure cost is not a barrier to remediation, the government is considering different options to support the remediation of buildings. It is examining options to mitigate costs for individuals or provide alternative financing routes.

The government has also launched a consultation into the current combustible cladding ban, including proposals to lower the 18 metre height threshold to at least 11 metres.

The government’s consultation on sprinklers and other measures for new build flats concluded on 28 November 2019.

It has proposed lowering the height threshold for sprinkler requirements in new buildings and will set out detailed proposals on how the government will deliver the technical review of fire guidance in February.

The government has also set out further details of the upcoming Fire Safety Bill being introduced to Parliament, which sets out in more detail in its response to the Public Inquiry Phase 1 recommendations.

This will clarify the Regulatory Reform (Fire Safety) Order 2005 – ‘the Fire Safety Order’ - requiring residential building owners to fully consider and mitigate the risks of any external wall systems and front doors to individual flats.

The changes will make it easier to enforce where building owners have not remediated unsafe ACM by complementing the powers under the Housing Act.