AIR POLLUTION – which can cause and exacerbate lung cancer and chronic and acute respiratory diseases, including asthma - is now the largest environmental health risk in the UK, greater than obesity and smoking. 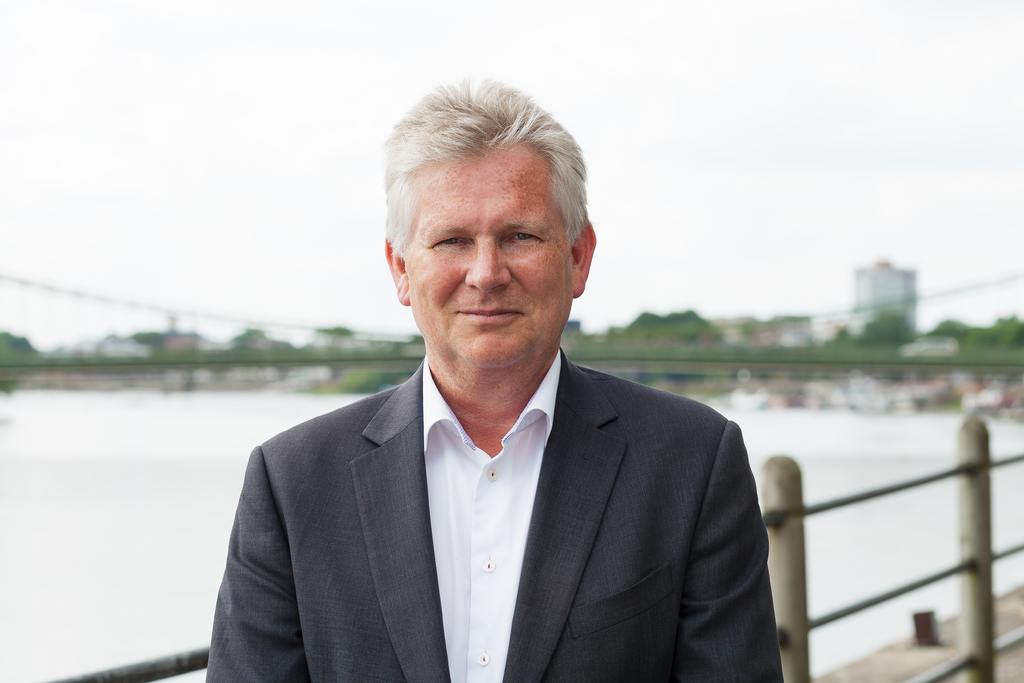 It causes 40,000 early deaths a year in the UK and costs the economy a staggering £20 billion annually. Air pollution is a silent, invisible killer that is largely being ignored. But it is preventable.

During Breathe Easy Week, which took place between 22-28 June, British Safety Council carried out a survey on whether stricter legal limits for ambient air pollution should be introduced immediately to reduce exposure to harmful levels of toxic air.

The results of the survey showed that an overwhelming 90% of respondents supported the immediate introduction of stricter legal limits.

While toxic air is potentially harmful to everyone, the risk of exposure is greater for outdoor workers, for whom the street is their workplace (see our short video explainer here). This forgotten army of workers are the people who deliver our letters and online shopping, help our children to cross the road, empty our bins, clean our streets, drive public transport, maintain our essential services, police our traffic or work on or near busy roads.

For many outdoor workers in the UK, the shocking reality is that drawing breath during their working day is shortening their life. For them, ambient air pollution has turned the simple, human act of breathing into a deadly occupational hazard. They deserve better protection.

British Safety Council is calling for the UK to adopt legal limits, using as a minimum standard, World Health Organization (WHO) limits for outdoor workers’ exposure to the most dangerous air pollutants – PM2.5, PM10, Nitrogen Dioxide and Ozone.

Whether it is the Government’s Environment Bill, currently progressing through Parliament, or a new Clean Air Act that is being called for by the Labour Party, the UK must accelerate adoption of stricter legal limits for the most harmful air pollutants. The longer this takes, the more deaths will result from exposure to toxic air. This is not something society should simply accept. No one should be made ill by the job that they do.

Mike Robinson, chief executive at the British Safety Council, commented, “The results of the survey reinforce that we need bold and immediate action to tackle air pollution. The ability to breathe clean air should be a legal right not a lottery depending on your job and location.”

“We are calling on the Government and MPs from all political parties to protect outdoor workers from the dangers of air pollution by adopting stricter limits on air pollution without delay.”