TYNE AND Wear Metro operator, Nexus, has been fined £1.5 million after pleading guilty to an offence under the Health and Safety at Work etc. Act 1974., for failing to ensure the safety of staff. 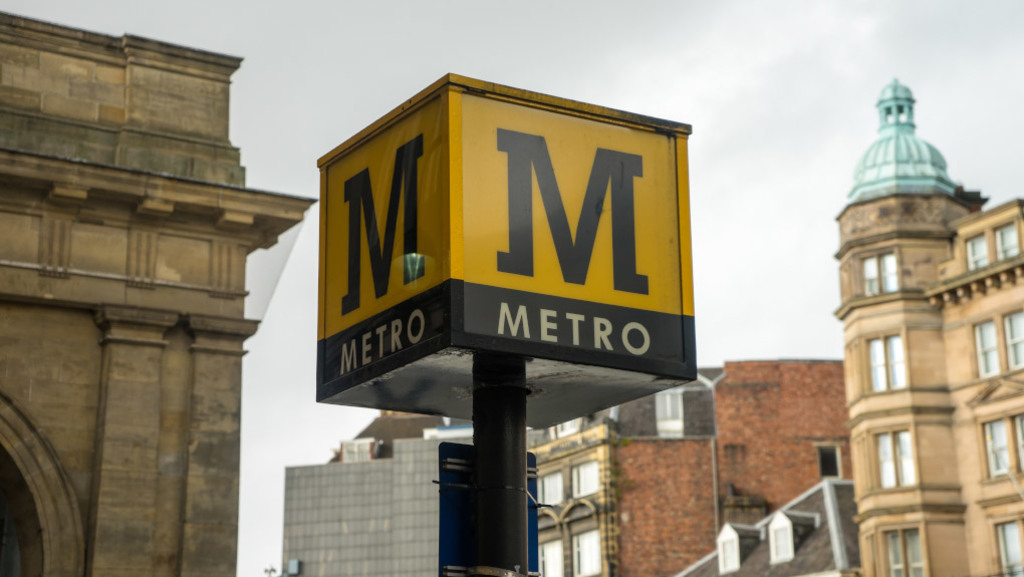 This follows the death of a Nexus employee at the company’s South Gosforth depot in July 2014.

John Bell died while working at height carrying out maintenance work on high voltage overhead cables. He was electrocuted after contacting a wire he believed to be isolated from the power supply, but, due to the incorrect installation of equipment, it was in fact live.

In its investigation, industry regulator the Office of Rail and Road (ORR) found safety-critical procedures were ignored and some continued for a substantial period after Mr Bell’s death.

This included failures to allow work to be carried out without the appropriate instructions for staff to prevent injury; work being undertaken without the required safety-critical permits; and serious inadequacies in policy documents covering ‘live line working’, which failed to include a requirement for staff to test all electrical wires before carrying out work.

ORR found lessons were not learned over a number of years and problems persisted despite the death of Mr Bell, putting people at risk for a substantial period thereafter.

Ian Prosser CBE, HM chief inspector of railways at ORR said, “Nexus’ working practices were poor and continued so for a long time. This meant Nexus did not have the right measures in place to assess whether the Metro was being maintained safely.

“It is a fundamental safety requirement to test electrical equipment before any work takes place, but the failure to review and monitor safety-critical systems meant that lessons were not learned.

“This sadly contributed to the events which caused the death of Mr Bell. Our thoughts remain with the family and friends of Mr Bell and I hope this result brings them some peace.”

Nexus agreed the failures involved were a significant cause of the death of Mr Bell.

In his remarks, His Honour Judge Spragg said the case was an avoidable tragedy of a much-loved man and that Nexus should have prevented such a state of affairs from arising and continuing.