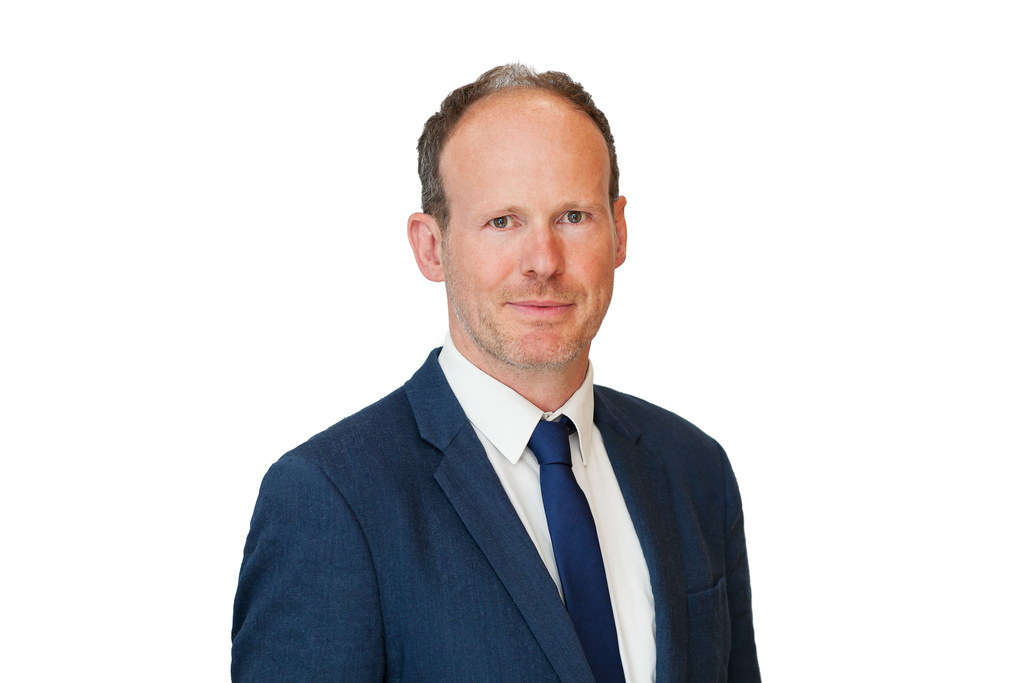 Against the backdrop of Brexit, the Queen’s Speech included 22 new bills – a programme for the government that commentators are calling the start of an election campaign.

The speech includes plans for an Environment Bill, with new measures to increase local authority powers to tackle sources of air pollution. There are plans for a new Office of Environmental Protection, charges on single-use plastics and new obligations on developers and water companies.

Responding to the Queen’s Speech, Matthew Holder, head of campaigns, said, “The British Safety Council welcomes the government’s focus on air quality. We look forward to seeing the detail of the government’s proposals when the Bill is published. Although air quality matters to everyone, I hope that the government will respond to the British Safety Council’s Time to Breathe campaign and include measures that protect outdoor workers. We want policy makers to accept that breathing clean air is not a privilege but a basic human right for the thousands of people who are undertaking vital work outdoors.”

In March 2019, the British Safety Council launched its Time to Breathe campaign, which is focused on the protection of outdoor workers from air pollution. The cornerstone of the campaign is Canairy, the first mobile app that gives outdoor workers and their employers insights into pollution and how to reduce staff exposure to it. It has been created in co-operation with King’s College London. Canairy draws on the London Air Quality Network (LAQN) pollution map at King’s and the worker’s GPS to calculate an individual’s exposure to pollution on an hourly basis.

Matthew Holder went on to say: “Some of the proposals announced today could bring about real improvements in safety and wellbeing. The British Safety Council welcomes measures which will ensure that we all learn the lessons from Grenfell tragedy. We will look with interest at the details of the revised regulatory framework and we will play our part in working with the wider sector to bring about a culture that is accountable and responsible.

“We will also be closely following further employment reforms which must prioritise mental health at work. Evidence shows a direct link between flexible working and improved mental health – given that three in five people will experience mental health conditions at some point in their life.”