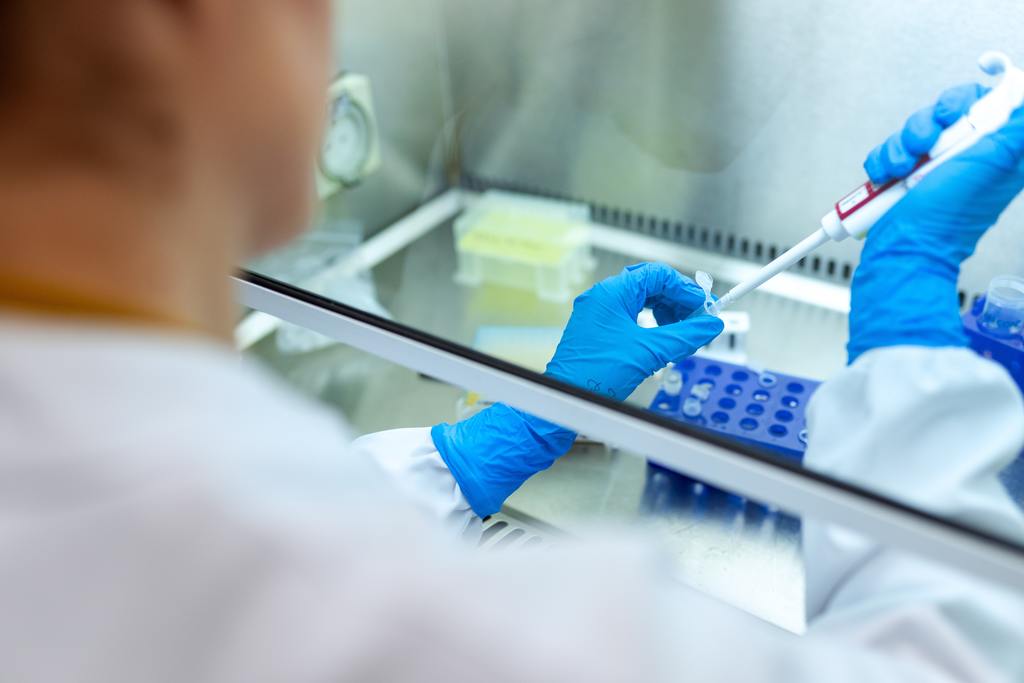 A study in progress

The move follows IOBAC’s recent investigation into the availability of scientific studies on the proven health benefits of FIR. This research unearthed a landmark preprint study from En-Jing, Li (Office of Environmental Protection and Office of Radiation Protection, Peking) and Wei-Hong Huang (State Key Laboratory of Molecular Developmental Biology) published in February 2020: Instability of Nucleic Acids in Airborne Microorganisms under Far Infrared Radiation.1 The study, which will potentially be published in a journal in June for peer review and analysis, investigated the effect of FIR radiation on the inhibition of airborne microorganisms.

Infrared radiation is an invisible form of electromagnetic energy, the wavelength of which is longer than that of visible light; too long to be perceived by our eyes. The human body experiences its energy as a gentle radiant heat which can penetrate up to 4cm beneath the skin. Its benefits? In short, it enhances the immune system by stimulating the body’s metabolism and production of white blood cells to help fight infections.

As well as historical evidence of how previous viruses, such as SARS and Spanish flu, have been negatively impacted by an increased intensity of sunshine,2 there are also early hints that higher temperatures are linked to lower incidence of COVID-193.

A summary of En-Jing, Li and Wei-Hong Huang findings is as follows:

A call to arms

“By no means are we saying that FIR is the silver bullet for fighting COVID-19,” explains Paul Woolvine, CEO of IOBAC Ltd. “But, as this preprint study suggests, its ability to act as a complementary therapy in the fight against airborne microorganisms can’t be ignored; it must warrant serious consideration.

“We’re therefore putting the call out to any potential partners with the ability to put this technology through the necessary tests and clinical trials with the aim of (hopefully) putting it to good use in the fightback against RNA viruses, including COVID-19. The technology is ready and waiting. We just need an organisation with the knowledge and expertise to confirm its efficacy and put it to use in the healthcare industry.”

Technology at the ready

FIR treatment methods can be divided into two categories according to clinical implementation in general. The first is FIR dry sauna therapy. The second is a FIR emitter composed of electrified ceramic plates placed 20 cm above a patient applying low energy to increase skin temperature steadily.6 This is, potentially, where IOBAC and this technology comes in.

“IOBAC has a patent pending on a Far Infrared (FIR) heating system using graphene-based technology in various formats, including super-conducting coatings and ceramics,” continues Paul. “The technology works via a DC supply and incorporates a wall-mounted temperature control system. It’s integral to whatever surface it’s applied to and can be powered by renewable energy sources. It’s very quick and easy to set up as well.”

2 If weather is a factor vs. the coronavirus, here's why and when we can expect to see results, AccuWeather

4 Stability of SARS coronavirus in human specimens and environment and its sensitivity to heating and UV irradiation, US National Centre for Biotechnology Information

5 Far-infrared therapy for cardiovascular, autoimmune, and other chronic health problems: A systematic review, US National Center for Biotechnology Information