JUDGEMENT HAS been handed down in a group action brought on behalf of around 260 British Coal coke oven workers and their families. 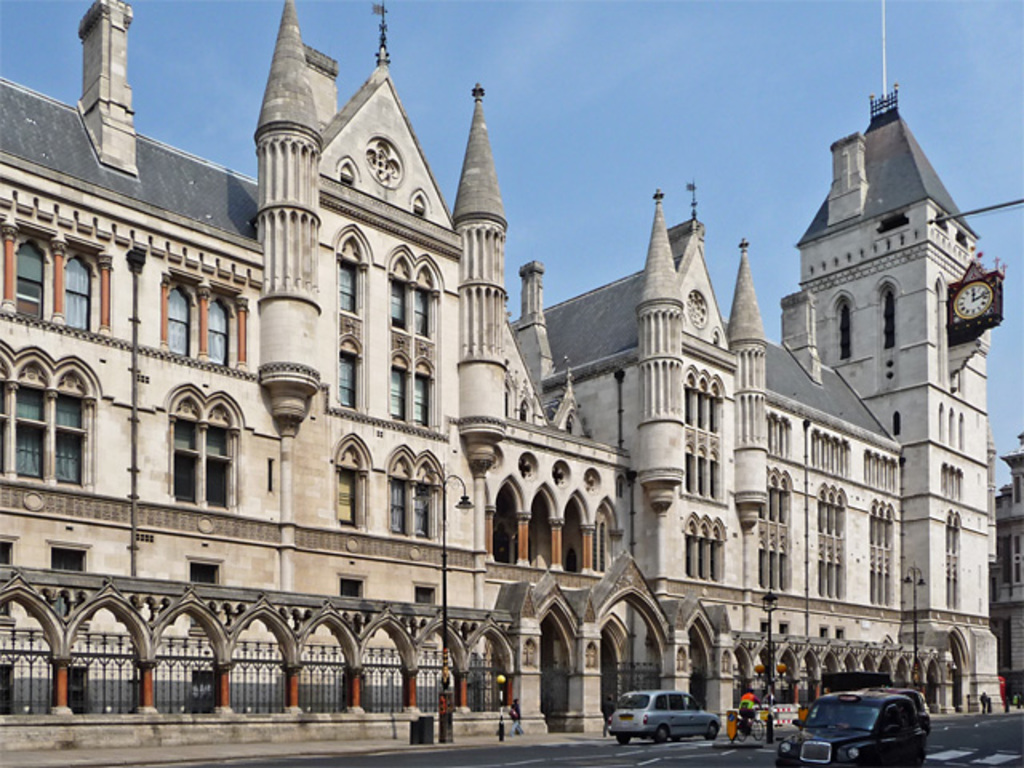 It was alleged that workers contracted respiratory diseases including emphysema, chronic bronchitis and lung cancer, as well as skin cancer, as a result of exposure to harmful fumes at coking plants in England and Wales.

British Coal admitted a breach of duty by failing to protect its employees from exposure to dust and fumes present at the coking plants. Eight test cases were chosen out of the cohort of cases to proceed to trial in order to assist in determining the remaining issues between the parties. The lead cases have been resolved. Following negotiation and resolution of the lead cases, four of which settled before the trial, in what was a welcome approach commented upon by the court, the judge was required to determine two remaining test cases at trial.

The trial took place at the Royal Courts of Justice in London from 2 – 9 July 2018 before Mr Justice Turner. In both cases, it was alleged that the coke oven worker suffered from chronic bronchitis as a result of his coke oven employment.

The judge found that there was sufficient evidence to prove that the worker suffered from chronic bronchitis in one of the remaining two test cases. The successful claim concerned a deceased worker who was employed on the coke ovens at Nantgarw coke works between the 1960s and 1980s. The widow of the deceased worker was awarded £15,853 in damages.

In the second case, the judge was unable to conclude on the basis of the evidence available that the worker suffered from chronic bronchitis.

As a result of concessions made by British Coal and negotiations between the parties, 89 cases have already settled successfully. It is now hoped that the findings of the judge in the test cases will ensure the swift resolution of the remaining cases within the cohort.

A partner and expert industrial disease lawyer at Irwin Mitchell Roger Maddocks said, “This decision is an important milestone. Whilst it concerns just two claimants from the group, it should provide the parties with an opportunity to begin resolving the many remaining claims. It should also bring some closure for those who have been waiting many years for justice.

“Former coke workers were often employed in horrendous working conditions and they were exposed to harmful dust and fumes as a result of their day to day job. We represent many people who have developed a life-changing respiratory disease, and in some cases, fatal cancers as a result of that exposure at work. This judgment should go some way in ensuring that those responsible are held to account.”

Partner and industrial disease specialist at Hugh James who is handling cases in Wales Kathryn Singh said, “The resolution of the lead cases and successful conclusion of the lead claims is a pivotal milestone in this litigation, and one in which the claimants have had to fight for. Focus can now be given to a swift resolution we hope of the remaining cases in the group.

“The workers were exposed to harmful dust and fumes during their employment.  It an important case for access to justice enabling multiple ex workers and families to bring their claims together in cases that may have never got off the ground on their own.”

The judgment on behalf of British Coal coke oven workers closely follows the Phurnacite Workers Group Litigation which was brought by Hugh James on behalf of 183 ex-workers of the Phurnacite plant in Abercwmboi, near Mountain Ash. Judgment was handed down by the High Court in 2012 who found that British Coal failed to protect Phurnacite workers from dust and fume causing them to suffer from respiratory diseases.

A separate group litigation is also being brought by Hugh James and Irwin Mitchell on behalf of former British Steel coke oven workers. The case is expected to reach trial in 2020.