DAME JUDITH Hackitt will explore the findings of her review into building regulations and fire safety at IOSH 2018. 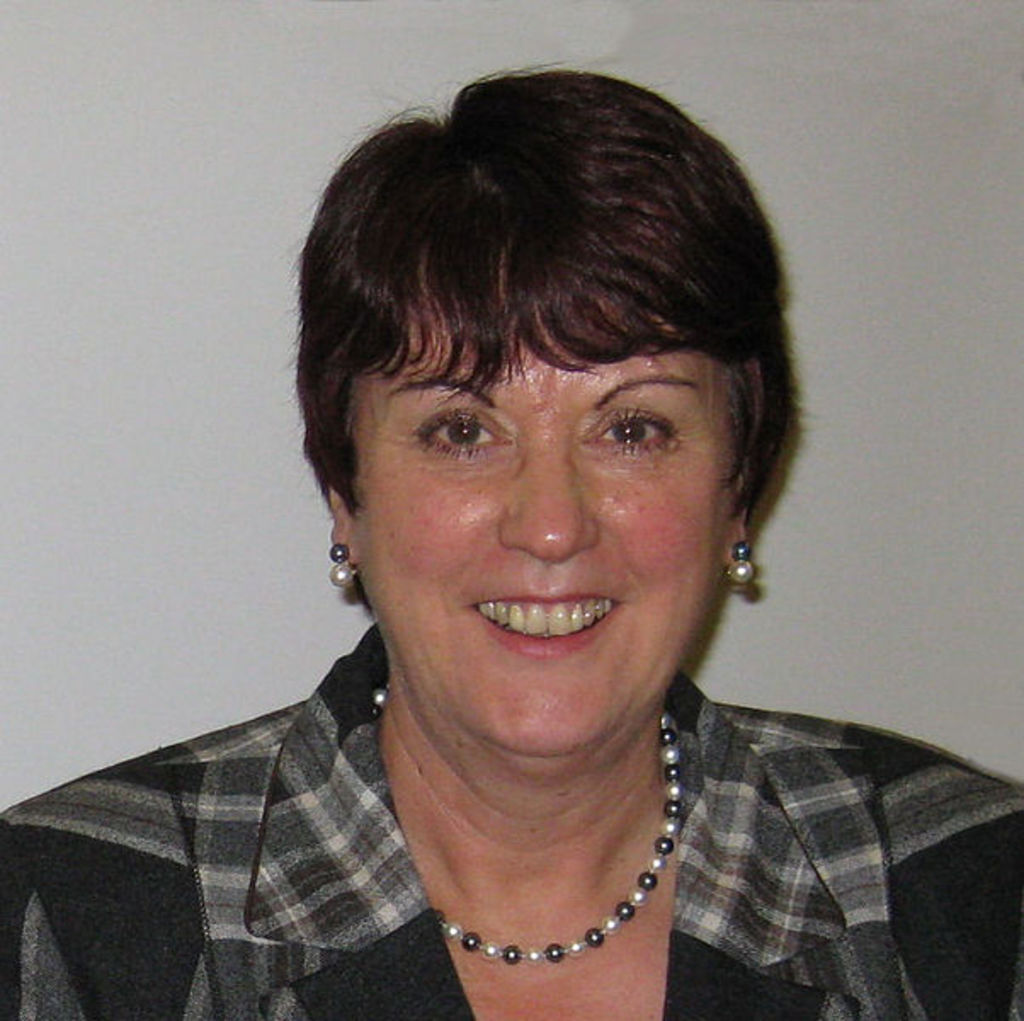 The findings, published in May, included key recommendations such as having clearer relevant regulation, guidance and enforcement and improved fire-safety competence for all involved.

At the conference in Birmingham, Dame Judith hopes to engage delegates on how a “culture change” can happen in the construction industry which will ensure people feel safe – and are safe – in their homes.

She said, “Over the last year I have led a review of building regulations and fire safety focussing on high rise buildings, which I was asked to do by Government following the tragic fire at Grenfell Tower and the discovery that other buildings were either clad in similar material or gave rise to other fire safety concerns.

“During (almost) a decade as Cchair of HSE, I spent a good deal of my time promoting the need for good regulation and the need to hold people to account through effective enforcement.

“My review has revealed that despite the huge improvements which have occurred in the construction sector in delivering safety for the workforce, there is nothing like the same level of responsibility for or commitment to ensuring the safety of the buildings and those who live in them. The regulatory system is not fit for purpose and does not drive the right behaviours.

“I am looking forward to speaking at the IOSH conference and sharing my findings. I want to hear from IOSH members their thoughts on how they can play a part in delivering a second wave of culture change in construction which will ensure that residents have confidence in the safety of their homes and the industry feels responsible for delivering and maintaining safe buildings as well as employee safety.”

The Grenfell Tower fire happened in June 2017 and claimed 72 lives. Dame Judith’s review was separate from the public inquiry being led by Sir Martin Moore-Bick.

Dame Judith is among a number of headline speakers at IOSH 2018, which is being held at ICC Birmingham from 17-18 September.