HSENI HAS announced the appointment of Robert Kidd as its new chief executive who will take up the post on Monday 28 January 2019. 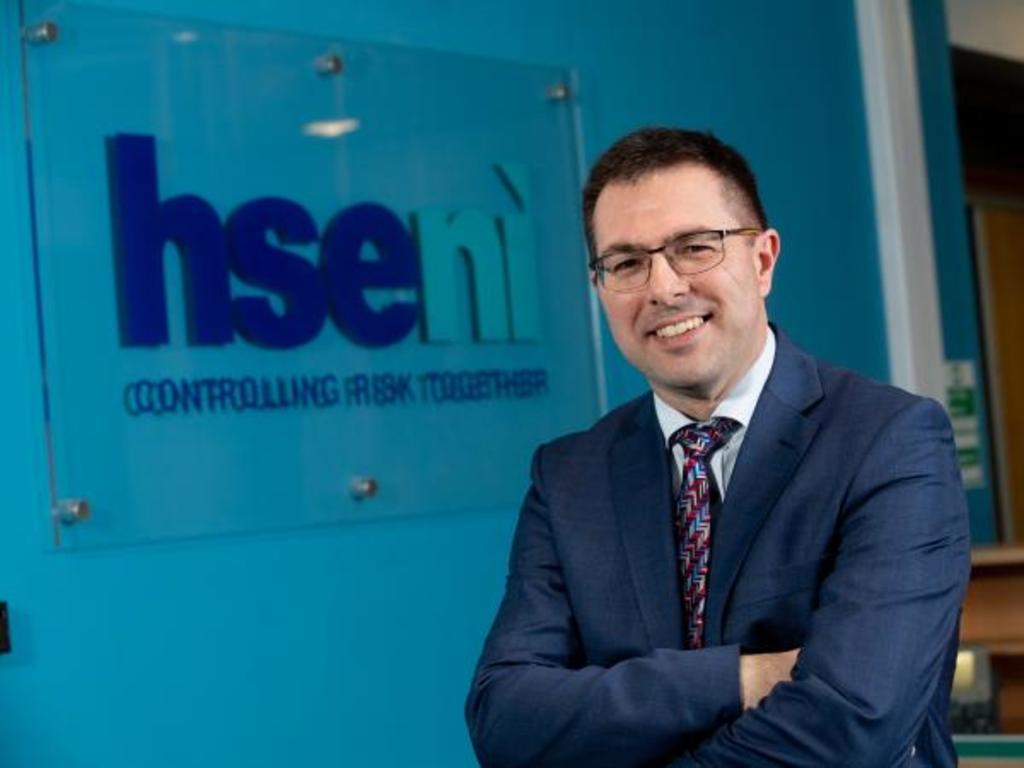 He joins HSENI from the Department of Justice (DoJ) Firearms and Explosives Branch where he has worked since 2011. Robert started his career in the Police Authority before moving to the NI Statistics & Research Agency. Following this he worked in the regional development office of the Department of Social Development.

Announcing the appointment, Derek Martin, chairman of HSENI said, “I am delighted to announce the appointment of Robert Kidd as HSENI’s new chief executive. Robert joins us at an exciting time as we start to deliver on the strategy set out in our draft corporate plan.

“Robert will lead HSENI in its focus on preventing the most serious workplace health and safety issues in high risk industries and activities. I am really looking forward to working with Robert as we join with industry in delivering a safe and healthy working environment for all.

“I would also like to put on record my sincere thanks and appreciation to our past chief executive, Keith Morrison, and I wish him well in his new career.”