THE NUMBER of people killed in agriculture-related activities in the last 12 months in Great Britain has fallen from its high level in 2021, but the rate of fatal injuries in the sector remains the highest of all major industries, according to new figures released by the Health and Safety Executive (HSE). 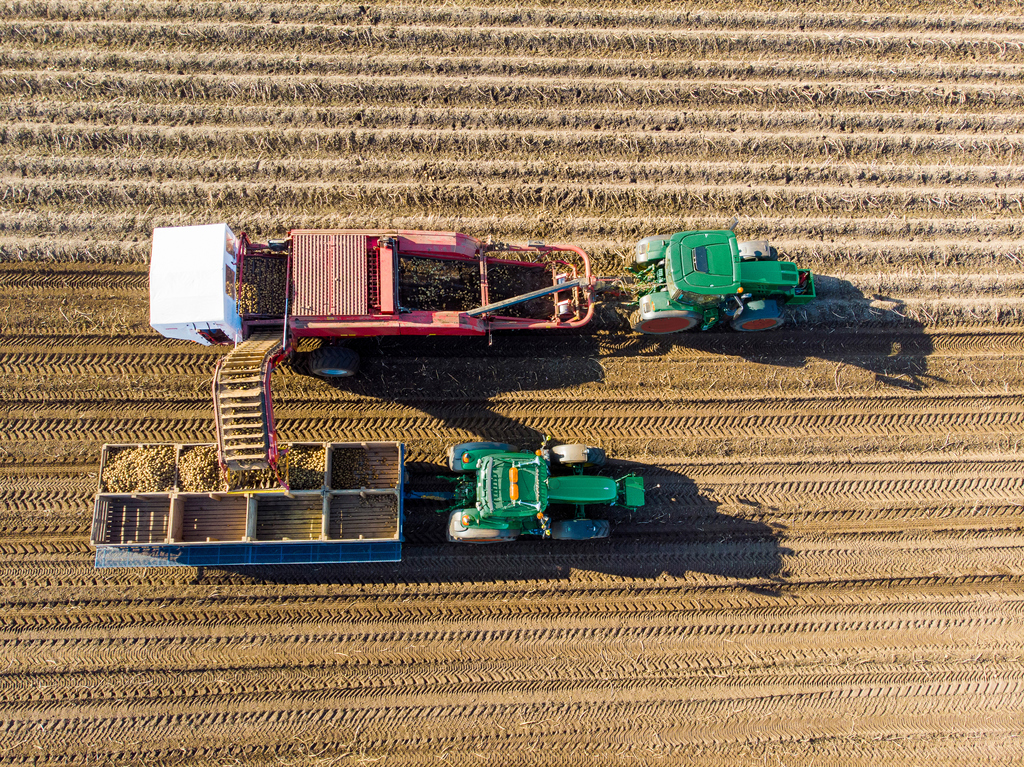 Provisional figures for 1 April 2021 to 31 March 2022 show 25 people were killed in agriculture-related activities, 22 workers and three members of the public. The total of 25 is 16 fewer than the previous year and seven fewer than the five-year average. The oldest farmer killed in the most recent year was 85, the youngest person killed was a nine-year-old child.

Although, the number of fatal injuries to workers in the agricultural sector has fallen by around half since the early 1980s, the rate of fatalities, which is based on the number of people at work in the sector, has remained high. The worker fatal injury rate is 21 times higher than the average five-year annual rate across all industries.

Older workers, those aged 65 and older, accounted for more than a third of all worker fatalities. Publication of the report (click here) coincides with the start of Farm Safety Week, which began on 18 July and runs until 22 July.

HSE head of agriculture Sue Thompson,  said: “Farming families are left devasted every year when their loved ones are killed. The numbers of fatalities this year is lower than last, and we are starting to see improvements in some areas, but the pace of change is slow, and the rate of workplace fatal injury in agriculture remains the highest of any sector.

“Agriculture is a vital part of our economy, and everyone involved is rightly proud of the quality and standard of the food produced. But it is not acceptable that agriculture continues to fail to manage risk in the workplace. We need everyone to play their part to improve the culture and modify the poor behaviours we see far too frequently. I encourage everyone to do things the right way and have the courage to ‘call out’ poor practices whenever they are seen.

“Agriculture will continue to be a priority sector for HSE. We are committed to making workplaces safer and holding employers to account for their actions, as part of our mission to protect people and places.

“Awareness of the hazards and risk have never been higher, and Farm Safety Week has played its part in this. But it’s regrettable that we’re not yet seeing the widespread changes in attitude towards safety, and the improvements in behaviour that will reduce the numbers of people injured or killed.

“Everyone in agriculture has a role to play in making the changes we all want to see. Together, we can make farming safer.”