SENTENCING GUIDELINES, affective in England and Wales, are impacting on health and safety fines North of the border. 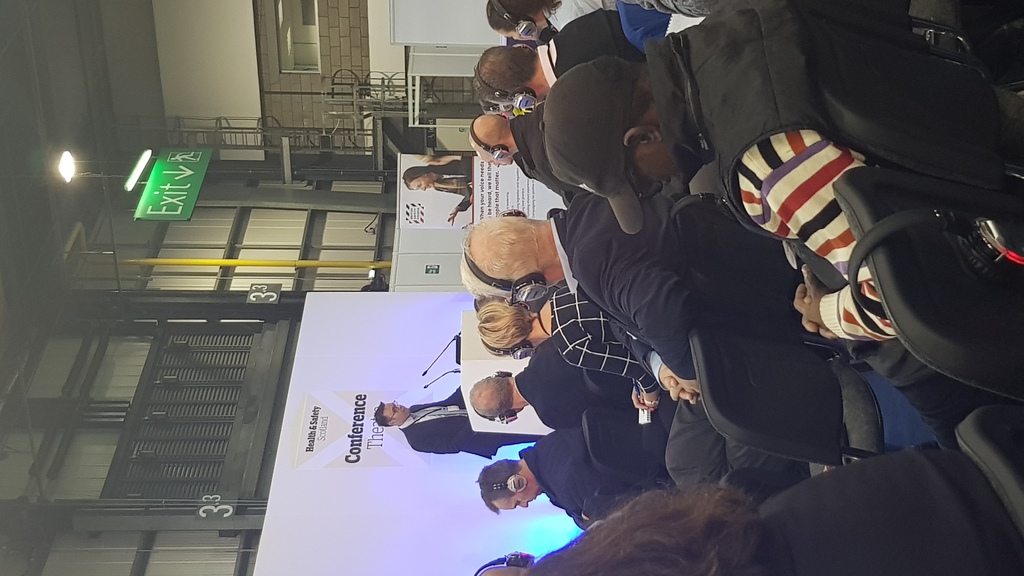 Speaking at Health and Safety Scotland in Glasgow, Malcom Gunnyeon, Partner at Dentons LLP suggested the 2016 UK and Wales sentencing guidelines are “to all intents and purposes” impacting on health and safety fines in Scotland.

Although the guidelines are specifically limited to England and Wales and have no statuary affect in Scotland, Gunnyeon cited the case of Scottish Power, fined £1.75million (reduced from £2million for an early guilty plea) after a worker was injured at its Longannett Power station.

The energy firm was sentenced as the guidelines were introduced at the beginning of 2016. “In this case,” Gunnyeon explained, the Scottish Sheriff applied the guidelines and applied a fine entirely in accordance with the guidelines. “Scottish Power appealed that on this basis, the Sheriff should not have taken those guidelines and not relied up on them to apply a definitive fine.”

“But what’s happened in reality - in the number of Scottish cases since then – is that the courts are generally using the guidelines to arrive at a sentence. So, in all intents and purposes we do have these guidelines having an effect in Scotland.”

The sentencing guidelines came into effect at the beginning of 2016; with fines being based on a company’s turnover and not its profit.

“The effect has been enormous,” Gunnyoen concluded, “the impact in Scotland is that there have been more fines of a million pounds or more in the last year than there have been in the preceding ten years put together.”