WITH AN estimated 8 million lone workers here in the UK, making up 22% of the 31.2 million working population, these numbers are only set to increase as a result of the ever-changing working landscape, post-pandemic. 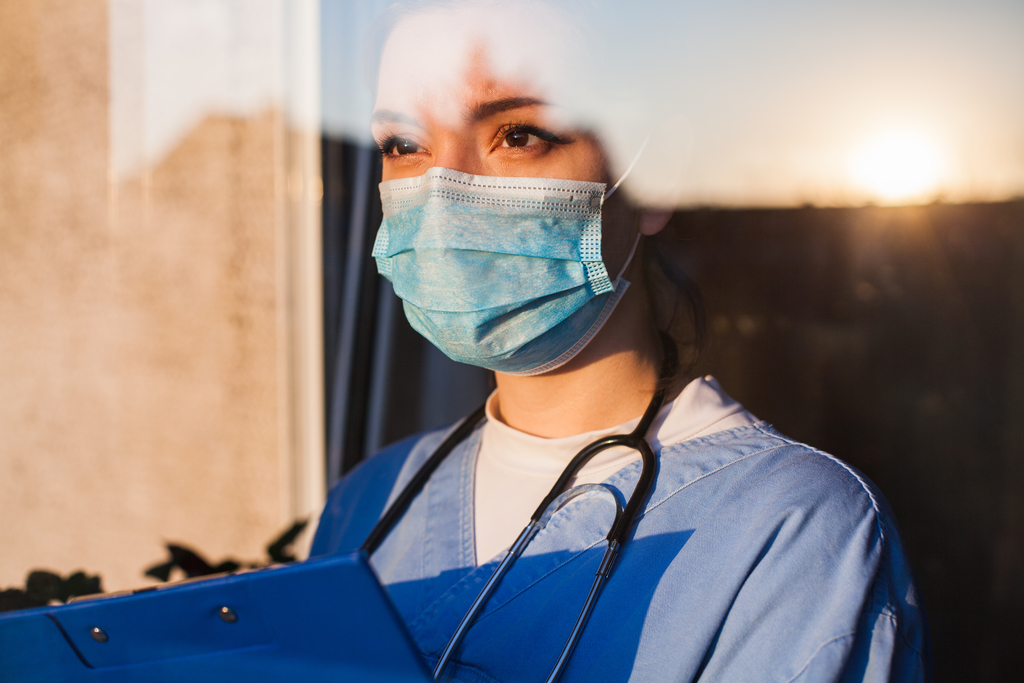 Lone workers face similar types of risks to non-lone working employees. However, as any risks are faced alone, they are more vulnerable to harm. A survey of over 1,300 lone workers and health and safety professionals, commissioned by StaySafeApp.com explored employees’ perception of how seriously their company takes lone worker safety.

Findings revealed a discrepancy between the perception at management and board level - who perceive lone worker safety to be a priority - and the lone workers themselves, who feel that their safety is not as important to the company.

Nearly all companies (94%) gave themselves a 10 out of 10 rating for how seriously they take the safety of lone workers, whereas just 45% of lone workers feel the same. Additionally, a third of employees (33%) feel other factors like deadlines and financial targets are considered to be more important than their safety.

Although it is hugely positive that the majority of employers have policies and procedures in place to protect their lone workers, many employees still feel that their company does not take their safety seriously enough. Over-estimation of the usage of risk assessments is also a concerning area which could leave employers exposed if an incident involving a lone worker was to occur.

According to the British Crime Survey, 150 lone workers are physically or verbally attacked every day and unfortunately, this number is likely to be under-reported. Only around a third (36%) of lone workers talk to their employer when they have felt unsafe at work. However, most companies are unaware, with nearly all (92%) believing that their lone workers are speaking to them regularly about any incidents and concerns.

CEO of StaySafeApp.com Don Cameron said, “The considerable under-reporting of hazards is a major concern for health and safety executives, particularly as they seem unaware that their staff aren’t having these conversations. Under-reporting can lead to employers under-estimating the real level of risk faced by staff on a daily basis and failing to put in the necessary protective measures to prevent accidents or incidents.”

The majority of companies (83%) took action following a lone worker incident, usually through improved training or additional protective measures. However, a significant minority of companies (17%) took no action at all. In addition, the research indicates that companies are often overestimating how well they have dealt with hazards or incidents. 78% of executives say that they have addressed their employees’ concerns to a great or fair extent, with only 45% of lone workers agreeing.

Don added: “In light of the findings in our report, organisations should undertake a review of their current lone worker safety measures, communications and training to assess their effectiveness from both an organisational and lone worker point of view, as research shows this may differ considerably.”