LONDON ZOO has been fined £40,000 after a cleaner fell from a faulty ladder while working inside a hawk aviary. 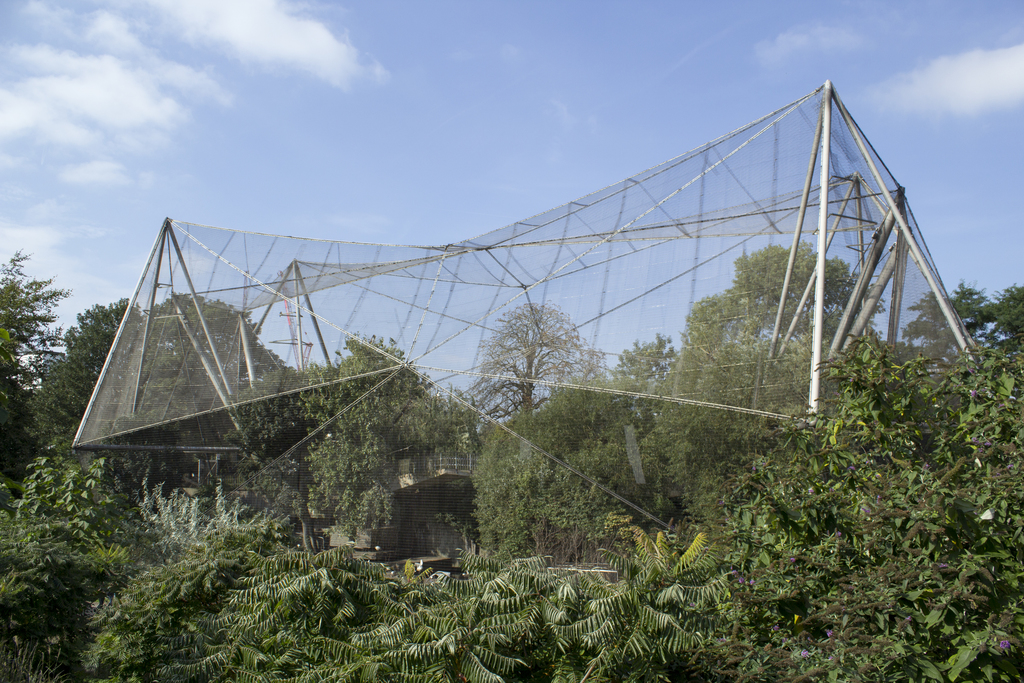 Westminster Magistrates' Court heard that Angelina Lawson suffered neck injuries in the accident while removing droppings from a shelf under the birds' perches. The ladder she was using had been retired from a skip after it was found to have a fault, but there was no labelling on it to warn against its use. She was working at a height of 2.5 metres when the ladder gave way and she fell to the ground.

The Zoological Society of London, the charity which runs the zoo in Regent's Park, appeared in court and admitted two breaches of the HSWA 1974. It was fined £40,000 and ordered to pay £8,000 in costs.

In delivering his sentence, District Judge Richard Blake said: "Ms Lawson had not received any training with regard to the use of ladders during her four years of employment. The lack of that training was a direct cause of the accident.

"As a result of this incident enquiries took place and this resulted in the prosecution before me. Ms Lawson had completed four aviaries using the ladder and was on the last one when the fall occurred.

"Whilst cleaning the surface the ladder collapsed beneath her. She was advised by a doctor she sort to take rest for concussion.

"She attended hospital the next day for an x-ray which showed swelling of the soft tissue and also diagnosed with concussion which can last up to a month."