A STEEL fabricating company has been fined after a worker was injured by steel falling on him. 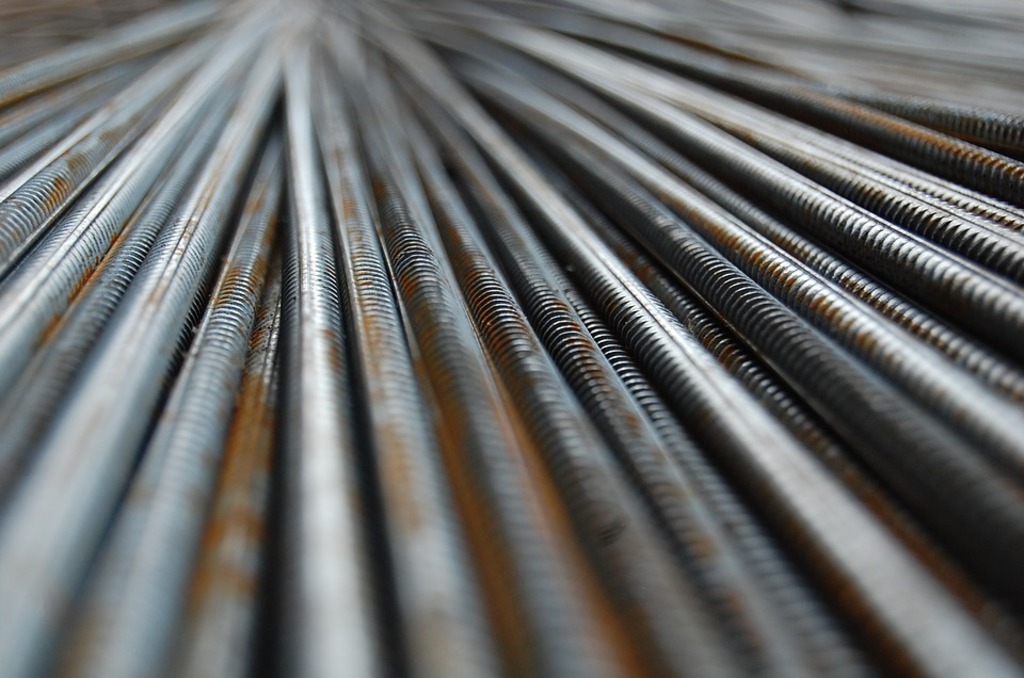 Chelmsford Magistrates Court heard how in December 2016, an employee was struck by a bundle of steels that fell from a fork lift truck whilst they were being moved. As a result, he suffered multiple breaks in his leg.

An investigation by the Health and Safety Executive (HSE) found the company did not have a safe system of work in place to avoid this kind of incident. In particular, workstations were not separated from vehicles routes; lifting accessories were not provided to reduce the risk of the rebar slipping from the forks; and forklift truck drivers were not provided with site-specific and load-specific training.

Lemon Groundwork Solutions Limited of Russell Gardens, Wickford, pleaded Guilty to breaching Section 2 of the Health and Safety at Work etc Act 1974 and have been fined £100,000 and ordered to pay costs of £6253.14.

After the hearing HSE inspector Nikki Hughes said, “This incident could easily have been avoided by the implementation of affordable control measures, such as a lifting accessory being used on the forklift truck. Handling and moving rebar is a well-recognised industry risk, which the company failed to identify and manage, despite the activity occurring frequently during a working day. Companies should be aware that HSE will not hesitate to take appropriate enforcement action against those that fall below the required standards.”