Fine after child hit by car on school trip

AN ADVENTURE activity and team building organisation has been fined after a child was hit by a car seriously injured while on a school trip. 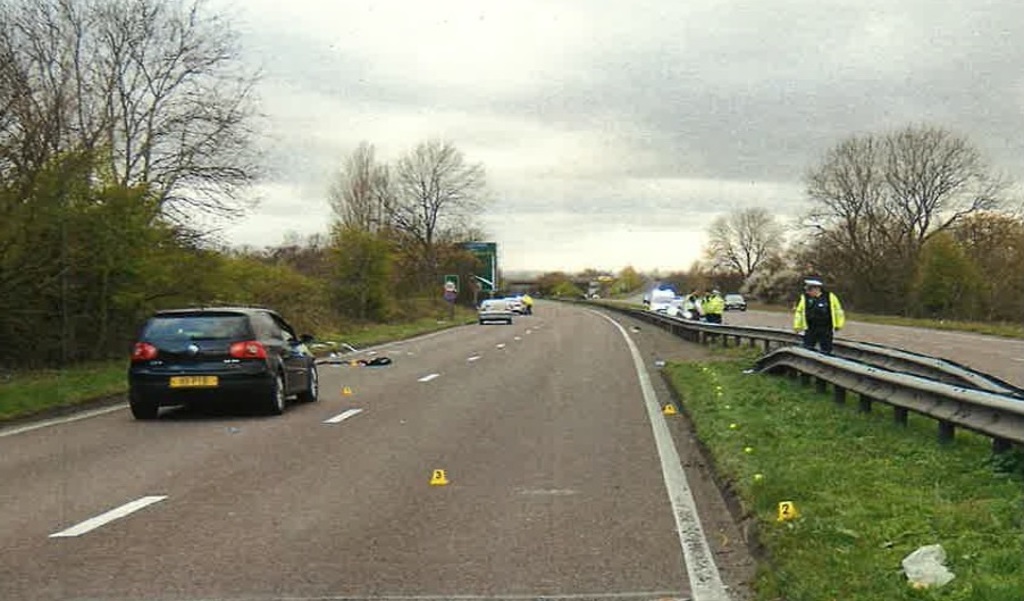 Birmingham Magistrates’ Court heard how, on Friday 31 March 2017, a group of teenage school children from Birmingham were participating in a walking expedition on the outskirts of Birmingham. The route being taken required the group and their adult supervisor to cross the busy A45 dual carriageway near Meriden, West Midlands, at around 4pm.

After waiting for a gap in the traffic some of the children started crossing the road when one of the pupils was struck by a car travelling in the outside lane. The 15-year-old suffered multiple fractures as a result of the collision.

An investigation by the Health and Safety Executive (HSE) found Freax, the company responsible for the expedition had not planned the route to allow for safe passage across the dual carriageway. There were no specific traffic control measures in place at the crossing point used by the participants, and the company chose not to use a footbridge about 400 metres away as part of the expedition route.

Speaking after the hearing, HSE inspector Richard Littlefair said, “This case highlights the importance of planning for safety when organising such outdoor activities involving school children.

“Children should be allowed to take part in challenging activities, however there is a balance to be struck between protecting children from the most serious risks and allowing them to reap the benefits of participating.

“Companies should make sure that challenging activities are managed in a sensible and proportionate way so that children are not exposed to unnecessary risk of serious personal injury or death.’’