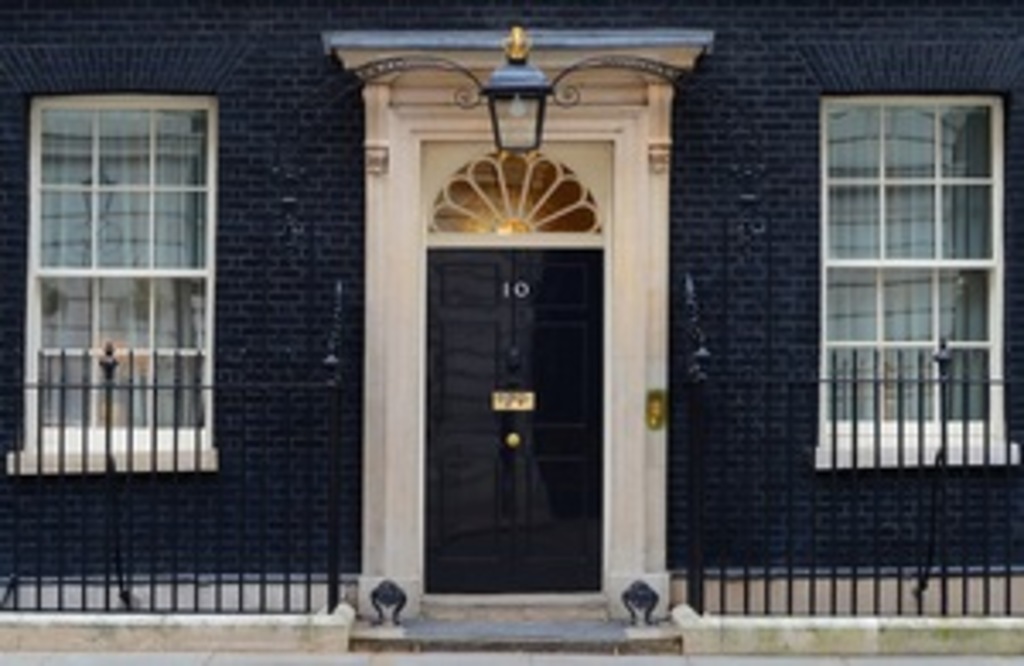 The announcement follows the latest meeting of the Modern Slavery Taskforce, created by prime minister Theresa May, which discussed how to better identify and tackle forced labour in business supply chains.

The UK’s multi-billion fashion industry employs tens of thousands of people, which can make its companies vulnerable to unscrupulous providers and criminals who exploit workers for their labour.

The new agreement will commit its signatories, John Lewis, M&S, New Look, NEXT, River Island and Shop Direct, to work together with the Gangmasters and Labour Abuse Authority (GLAA), and others, to root out criminality and shine a light on hidden victims.

These efforts to uncover hidden slavery in businesses come as activity to respond to modern slavery offences has reached an all-time high, with police forces across the UK running more than 920 live investigations in September, involving over 2,000 victims.

The prime minister said, "Modern slavery is an abhorrent crime that denies its victims of liberty, and it is disturbing to think that some of the products we buy could have been produced by someone exploited into forced labour.

"As global leaders in the fight against modern slavery, I am clear that this will not be tolerated in the UK – and our consumers won’t stand for it either.

"I welcome the action being taken by businesses which are leading the way in being open and transparent about the modern slavery risks they face, and have pledged to raise awareness to prevent slavery, protect vulnerable workers and help bring more criminals to justice.

"But with Modern Slavery police operations at an all-time high, clearly there is more to do to stamp out this vile crime and prevent criminal groups from operating in the shadows of supply chains to exploit people for commercial gain."

Businesses with a turnover of more than £36 million are already legally required to publish annual transparency statements, known as a Modern Slavery Statements, setting out what they are doing to stop modern slavery and forced labour practices occurring in their business and supply chains.

Last month, to coincide with Anti-Slavery Day, the Home Office wrote directly to the chief executives of 17,000 businesses to remind them of their responsibilities, or face being publicly named.