A SOLAR panel company and its director have been sentenced after his brother’s fatal fall from height. 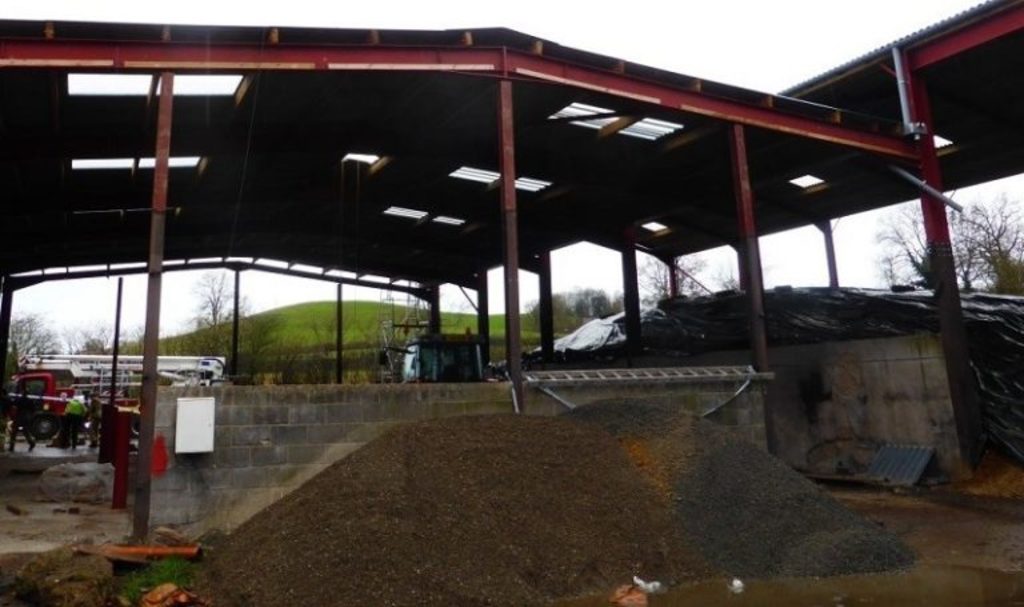 Worcester Crown Court heard that on 9 December 2015, during installation of solar panels on the roof of a barn at Manor Farm, Orleton, Hereford, Stephen Webb fell approximately seven metres through a fragile roof ridge panel to the ground below suffering fatal injuries.

An investigation by the Health and Safety Executive (HSE) found that no measures were in place to prevent falls from the roof or through the roof.

Light Power Grp Limited of Keady Orchards, Boraston Bank, Tenbury Wells, Worcestershire pleaded guilty to breaching Regulation 4 (1) of the Work at Height Regulations 2005. The company has been fined £80,000 with a victim surcharge of £120.

The director of Light Power Grp Limited, Michael John Webb of Keady Orchards, Boraston Bank, Tenbury Wells, Worcestershire pleaded guilty to breaching Regulation 4 (1) of The Work at Height Regulations 2005. He was given a 12-month community order to carry out 200 hours of unpaid work and ordered to pay costs of £15,000 with a victim surcharge of £60.

Speaking after the hearing HSE inspector James Lucas said, “There are no winners in this tragic case. Falls from height remain one of the most common causes of work-related fatalities in this country and the risks associated with working at height are well known.”

“This tragic incident led to the avoidable death of a young man, who had only that year become a father. This death could easily have been prevented if the company and director had acted to identify and manage the risks involved, and to put a safe system of work in place.”