PORT AND distribution workers who play a crucial role in making sure items are delivered to buyers in the UK could be putting their health at risk. 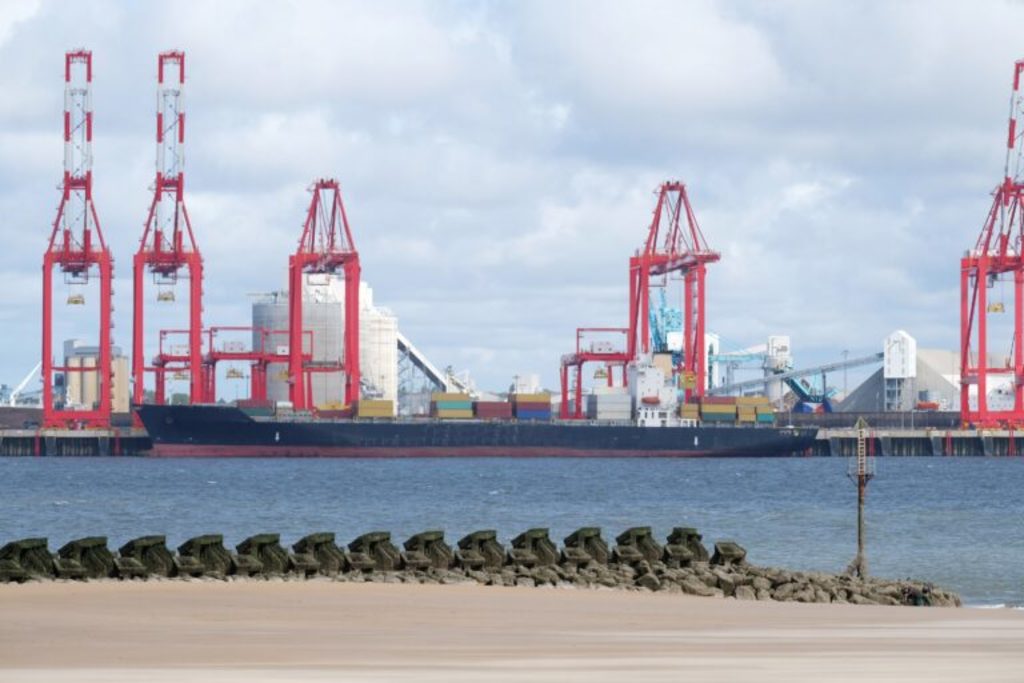 Approximately 63.2 million tonnes of goods were handled by UK ports in 2015 in freight containers. These containers are opened on arrival by workers at Great Britain’s ports and distribution centres around the country.

Workers who open or enter the containers could be exposed to dangerously low oxygen levels or to hazardous substances in the air which have built up as a result of limited ventilation while they are sealed.

To learn more about the potential risks to workers in their work with freight containers, the Health and Safety Executive (HSE) carried out research which involved visits to six ports and two distribution centres by HSE scientists.

The scientists found a range of hazardous substances and low oxygen levels inside the containers which had the potential to affect workers who open or enter them.

Nicola Jaynes, from HSE’s transport and public services unit said, “This important research looked at the associated systems of work at ports and distribution centres across Great Britain.

“Some hazardous atmospheres have the potential to harm workers if breathed in. For example, they may contain toxic substances such as fumigants and carbon monoxide or have dangerously low oxygen levels. Potential harm includes asphyxiation and ill health.

“The research confirmed there is the potential for exposure to hazardous substances and/or oxygen depleted atmospheres when opening freight containers if effective control measures are not in place. This underlines the need for suitable and sufficient risk assessment when conducting this type of work.

“It identified a range of good practice control measures at the six ports. Examples of this included training workers about the risks, and workers testing for hazardous substances in the atmosphere inside freight containers before entering them.

“However, the researchers did not find adequate safe systems of work at the two distribution centres. While this was only a small sample size, these findings cannot be considered as representative of the distribution sector. HSE will use the findings to inform and engage with the industry and local authority regulators.”