THE DEVASTATING impact of a workplace fatality was highlighted at a leading health and safety conference. 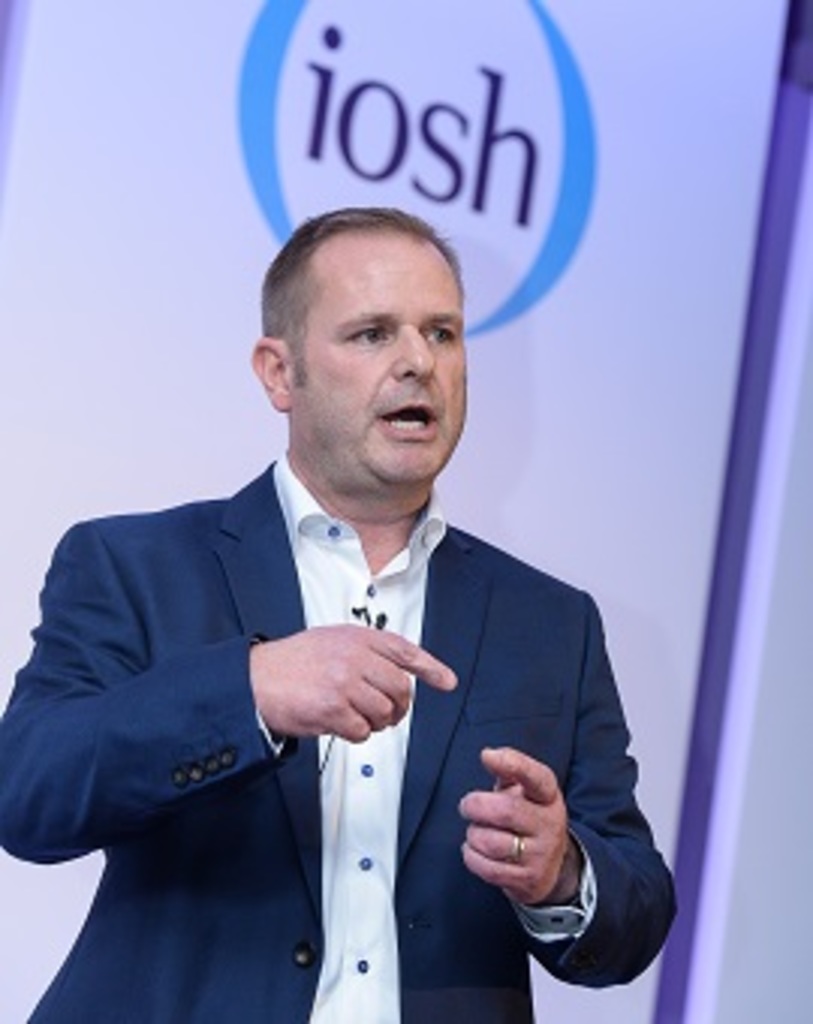 Chief operating officer at Natures Way Foods Richard Parr, told delegates at the annual Food and Drink Manufacturing Health and Safety Conference that the electrocution of a contractor “turned their world upside down”.

The contractor had been working in a roof void at one of their sites in June 2011 when he sat on some live cables, which had been due to be removed three days later.

Mr Parr told delegates at the conference, co-organised by the Institution of Occupational Safety and Health (IOSH), that the fatality demonstrated that organisations must constantly seek to improve how they manage risks in the workplace and never get complacent.

He said, “The day before the accident I thought our systems were good and robust. The day after you are having some serious reflections. You think your staff are trained and following processes, but you have to be absolutely relentless for improvement.

“You are only ever one minute away from your next accident. So, you have never completed your [health and safety] mission. Your processes must be robust and tested. You should never assume anything.”

To be effective, he said, health and safety should be fun and engaging, adding that strong leadership is key.

The conference was held at the Nottingham Belfry on 2-3 October.

At the UK Health and Safety Executive, general manufacturing operational policy lead Giles Hyder examined some of the key issues in the food and drink sector, including occupational lung disease.

This is one of the key priorities for the Food and Drink Manufacture Health and Safety Forum, of which IOSH’s Food and Drink Industries Group is a member.

Giles said the forum is aiming to see a 10 per cent year-on-year reduction in injuries and ill health over the coming years.

He said that while there are fewer reportable incidents in the sector (three per cent reduction in the 2016-17), a lot of work is still required to make it safer and healthier.

In about 1,000 inspections undertaken in food and drink manufacturing premises between January and April, about half were non-compliant, said Giles, with issues including controlling exposure to flour dust and managing risks of musculoskeletal disorders (MSDs).

The latter was the focus of a session on the use of exoskeletons. Delegates heard from Boudewijn Wisse, of Laevo, who has developed an exoskeleton which is being used in different industries. He said that it had been designed to provide protection but still allow workers to do their jobs.

Among the organisation using it is G’s Fresh. John Boyle, Head of Health, Safety and Risk at the firm, and Vice-Chair of IOSH’s Food and Drink Industries Group, explored how they have been trialled.

He said, “In our organisation we have people bending over in fields to cut lettuce all day. This is a task that has to be done manually but places severe strain on people.

“We have trialled two exoskeletons and they have had a huge impact. The main thing for me was how comfortable they were and how they felt at the end of the day.”

Mental wellbeing was another theme of the conference, with Martin Power from KP Snacks looking at a programme they have run to keep workers mentally well. Meanwhile, mental health campaigners Jonny Benjamin and Neil Laybourn focused on the topic during their presentation.

Chair of the IOSH Food and Drink Industries Group Andy Melachrino said, “Our conference was a real success. We wanted to reflect the changing nature of the workplace. Organisations showed us how they have dealt with challenges in a positive way.”