IN THE hands of a regulator, a thorough incident investigation report can be self-incriminating, Robin Elvin, partner at Squire Patton Boggs told delegates to the Safety Conference at Health and Safety North on 9 October. 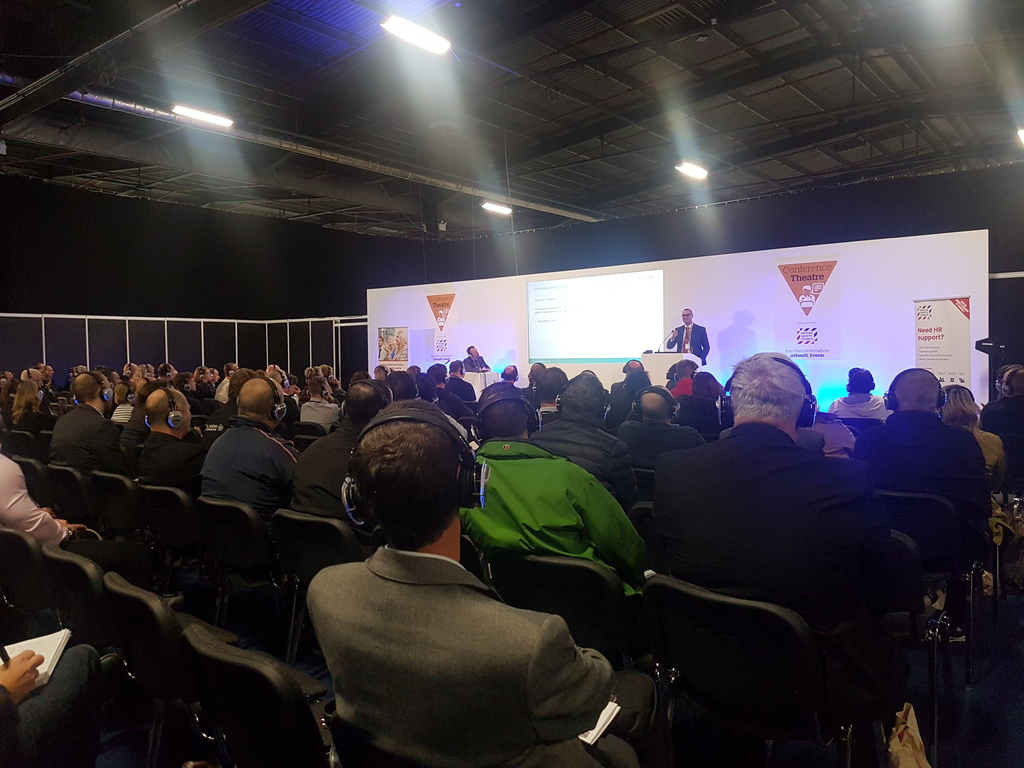 “With a health and safety incident, if there has been an incident where someone has been injured, then legal procedures can be started.”

His advice on a serious incident occurring in the workplace is to 'instruct lawyers early'.

“Asserting legal privilege is something you may wish to do. Be upfront and take responsibility early.

“Reporting something doesn't always mean it is self-incriminating, and as a matter of good practice you should report it anyway.”

Elvin went on to discuss Manslaughter Sentencing Guidelines and how the new guidelines are creating more consistency for gross misconduct cases. His clear explanation of culpability and sentencing tariffs, gave the audience much to consider.

“For years the average sentence was between 1-3 years and quite often was a suspended sentence. Now they are much more serious than what were given in the past.”

He spoke about the case of Paul White, director of a recycling business. A worker had died when he tried to clear a blocked shredder, and because he'd already chosen to ignore advice his tariff was high. His guilty plea had given him a third off his sentence and he was given a 12 month prison sentence.