THE HEALTH and Safety Executive (HSE) has warned against the severe dangers of inadequate electrical safety systems in farm buildings following a recently concluded prosecution at Warwick Crown Court. 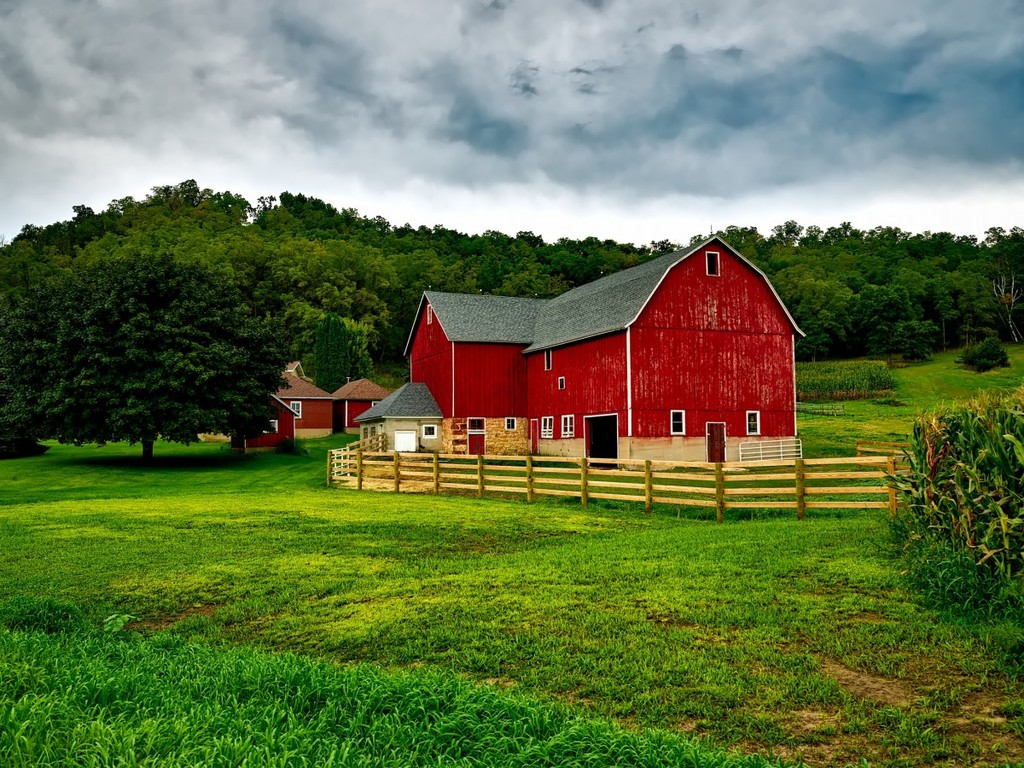 Britain’s workplace regulator has highlighted the substantial risks arising from using poorly maintained equipment after a woman was killed while cooking food in a farm caravan.

Deana Simpson was electrocuted in 2017 while using a cooker which was poorly insulated and connected at a caravan in Willoughbv Farm, near Rugby in Warwickshire.

Amy Kalay, HM principal inspector of health and safety, who managed HSE’s involvement in the case, said the case has highlighted the severe risks that can arise when farm equipment and buildings are poorly maintained.

Amy said, “This was a completely avoidable and foreseeable incident. Deana was killed because work on an electrical system hadn’t been done by a professional electrician with the right skills and experience.”

At the time of the incident, Deana shared the caravan with James Atkin, the son of the farmer, Trevor Atkins, who owned the farm at Willoughby Fields

Deana was found collapsed by the cooker by James, who also received an electric shock when he touched the cooker.

Five days after the incident, a qualified electrician examined the electrical installation at the scene and found it was in a poor and dangerous condition. The potential for an electric shock was immediately obvious, with poor and incorrect connections, inadequate earthing and no protective devices in place, as was required by manufacturer’s instructions.

Amy said that the dangers can be particularly acute in farm equipment and buildings in rural areas which may not be maintained regularly.

In the course of the investigation into the death of Deanna Simpson led by Warwickshire Police, assisted by HSE, it was established that the generator had been modified several weeks earlier by James Atkins, who was not a qualified electrician. He had fitted a new invertor, despite being told the work needed to be done by a qualified electrician.

Amy added: “Electricity kills or severely injures people every year. You should make  sure that the only people who are working with your electrics are competent to do the job. Equipment repairs or alterations to an electrical installation should only be carried out by people with knowledge of the risks and the precautions needed. Normally this means a professional electrician.”

During the investigation, it emerged that Trevor Atkins had been complicit with the work his son had carried out on his property, and as an employer, had a duty to maintain the electrical system relating to the caravan to ensure that it was not dangerous. As Deana lived in the caravan, he also had a general duty of care towards her to ensure she was not exposed to risks to her safety. It was deemed he had breached those duties.