WILLMOTT PARTNERSHIP Homes Ltd has been fined after exposing members of the public to carbon monoxide fumes. 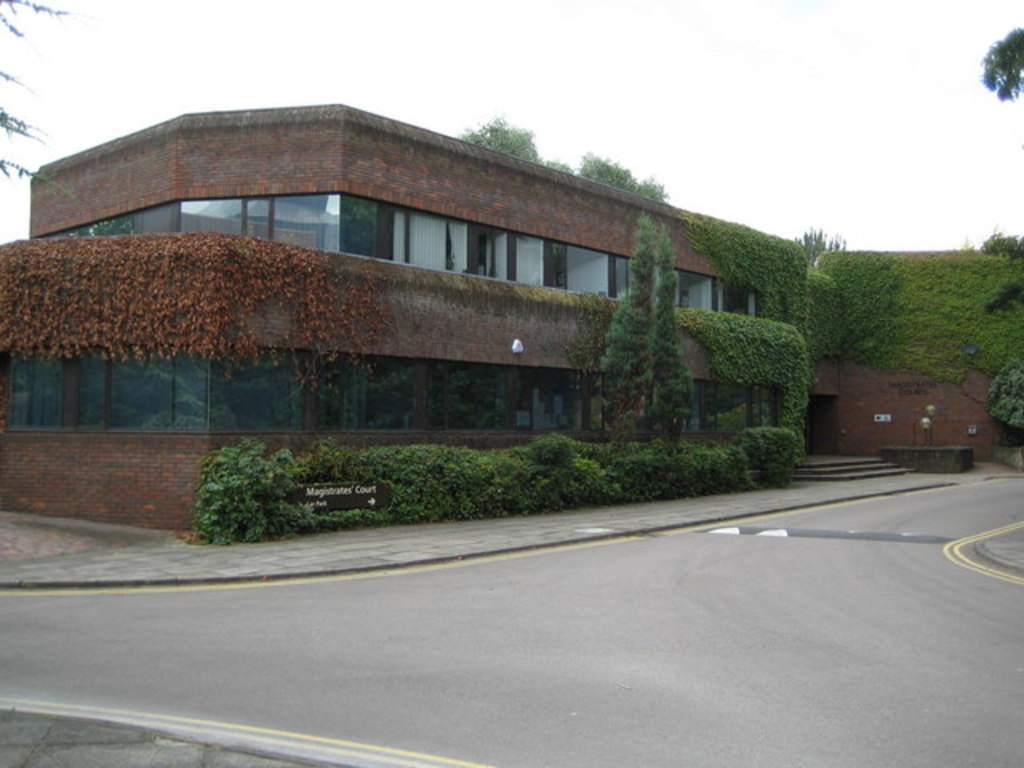 Aylesbury Crown Court heard how, on 11 December 2014, at Hamilton House in Wolverton, a number of gas installations were found to be either immediately dangerous or at risk following the report of a smell of gas by a householder.

An investigation by the Health and Safety Executive (HSE) found that Willmott Partnership Homes Ltd built the flats several years before the incident and in 2014 some remedial was work needed to be carried out on an external wall. During the demolition and reconstruction of the wall, many live flues of gas boilers were removed damaged and blocked, exposing the residents to a risk from carbon monoxide poisoning.

Willmott Partnership Homes Ltd as the principal contractor had not ensured that an adequate system of work was in place to manage the risks from working around the live flues.

Willmott Partnership Homes Ltd of Incknield Way, Letchworth Garden City pleaded guilty to breaching Section 3(1) of the Health and Safety at Work etc Act 1974 and has been fined £1.25 million and ordered to pay cost of £23,972.33.

Speaking after the hearing, HSE inspector Stephen Faulkner said: “Risks from gas installations, including those related to carbon monoxide, need to be managed by all during refurbishment.”

“This incident could have been avoided if the company had implemented a safe isolation system for the live boilers.”