From the CEO's desk

Alan Murray provides an update of what is happening in the world of PPE and explains how the BSIF have reacted to some of the recent industry event. 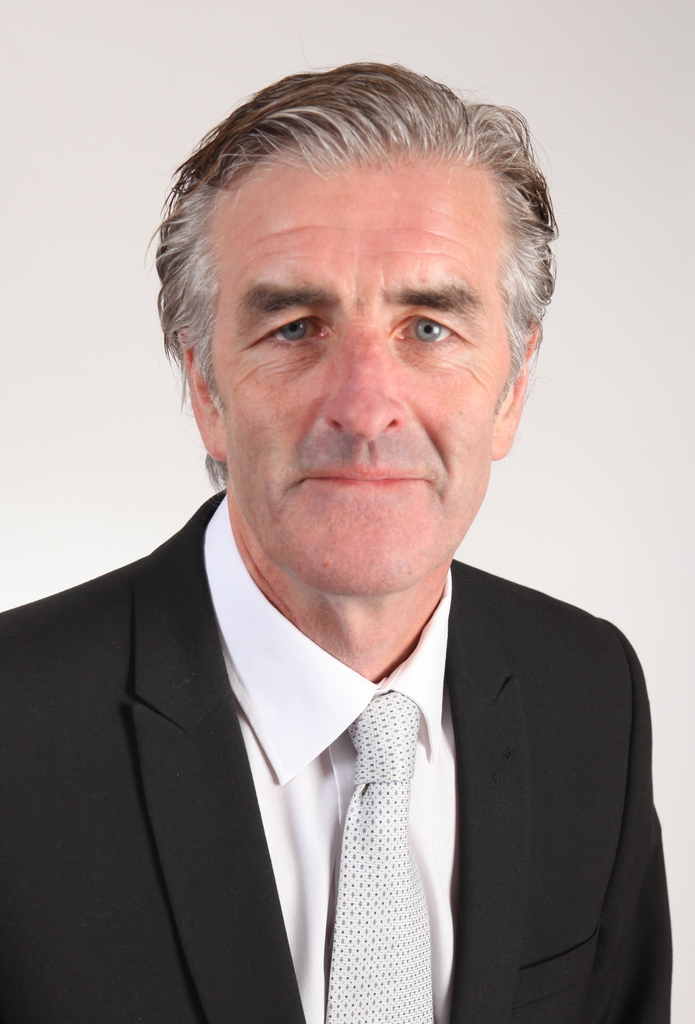 WELCOME TO my CEO Desk piece, following a blisteringly hot summer, where the macro-economic and geopolitical problems have taken all the headlines. We are clearly living in a time of great volatility, coupled with something of a political vacuum domestically, as the candidates in the Tory Leadership Contest attempt to convince their membership that they are the one to take the country forward.

Within the BSIF I can say that we have focussed on reacting to some of the industry events of the last few months and cementing our plans for strengthening the industry and the Federation for the coming years.

Perhaps the first market event (or shock) of the summer was the announcement from the Department of Business, Energy and Industrial Strategy (BEIS) that they were amending the instructions on the implementation of the UKCA and UKNI product approval processes. The changes were described as “easements” to the previously published guidance in order, in their words, “to further support businesses as they adapt to the UKCA regime”.

Of the 4 specific easements cited, by far the most important was that where any PPE which had been CE conformity assessed and certified by non UK conformity assessment bodies (ie Notified Bodies) a manufacturer could now use that CE certification as the basis for declaring that product to be compliant with the UKCA regime. In the case of PPE the CE certificate must be a valid Module B certificate. This means that a manufacturer can apply the UKCA mark without the need to involve Approved Bodies scoped for PPE. This “easement” will last until the 31st of December 2027 or until the expiry of the Module B, CE certificate (whichever is sooner).

Make no mistake, the acceptance of CE certification as the basis for UKCA marking is, in and of itself, “recognition” of the CE/EU Regulation and something that we had lobbied for, up to the signing of the Trade and Co-operation Agreement. This recognition is now here, some years later for existing product, albeit time limited. But it has to be recognised that many thousands of products from BSIF members have already gone through Approved Bodies for UKCA certification and new Approved Bodies have invested significantly in establishing themselves in GB to support the Regulations as they were previously set out. It is arguable that these investments by manufacturers and Approved Bodies have been unnecessary, at least within the original timeframes.

This general announcement was followed up at the end of July with PPE specific guidance which did help, in some measure, to answer the huge volume of queries raised by the announcement of June 20th. The guidance published on July 26th by BEIS is available through this link https://tinyurl.com/mr2bwyfm

It is fair to say that these announcements caused have considerable upset and confusion in the market at Approval Bodies and at manufacturers and also I have to tell you with market surveillance authorities, but BSIF, as ever remain on-hand and available to support and clarify wherever possible.

Over the past months in this HSM column you will have seen, I hope, a feature on the BSIF publication “Pandemic Reflections – A review following the PPE crisis of 2020”. This features prominently in the May HSM issue and with the piece we had concluded with some 5 calls to action which we believed would significantly improve the quality of PPE and the functioning of our safety market. Of the 5 “calls for action” number 3 was the requirement for any Category II and Category III PPE which is on sale, but not adequately supported by the prescribed documentation to, immediately be the subject of market surveillance intervention without the need for further investigation to establish whether the PPE itself was indeed “unsafe”. For your information currently a product could not be deemed unsafe without the market surveillance authority carrying out risk assessments and testing of the product at approved bodies. We all know that this is a long and expensive process and unlikely to be undertaken except on rare occasions, meaning that non-compliant suspect and sub- standard PPE would continue to pose a threat to users and undermine the market.

On the 12th of July the Office for Product Safety and Standards (OPSS) announced that they would launch a new (following the UK’s departure from the EU) product “risk” assessment methodology to replace and improve on the EU Rapex system. The new UK system will be known as PRISM and will support the legislation surrounding Consumer Protection and General Product Safety legislation. This system, as alluded to in the previous paragraph will still involve a 6 stage process, beginning with the identification of a non-conforming product, to investigative and testing steps through to the final stage of risk management and determining intervention by the market surveillance authority. However I am pleased to tell you that Category III PPE (along with items such as chemicals and cosmetics) will sit outside of the 6 stage process and should an item of Category III be found at stage 1 (the identification of a non-conforming product) it will immediately be deemed as “high risk” and be subject to direct intervention. So while OPSS did not fully accept my lobbying and argument to recognise Category II and III PPE as exceptions the acceptance of Category III items demanding immediate classification as “high risk” is genuine progress, with I have to say the voice of BSIF being listened to. These change will make a positive contribution to wearer safety and a fairer market.

On a less positive note, you will be aware that we have lobbied extensively for more responsibility to be required of the on-line market places when selling PPE, and that this was to be taken up as part of the OPSS review of the Product Safety Framework. The review sought stakeholder consultations during the summer of 2021 with the findings then used to form “Recommendations” which would be subject to a consultation period, before being enacted or amended into legislation. The recommendations were indeed all presented for ministerial sign off prior to publication. However the ministerial resignations and the subsequent reshuffles from the 4th and 5th of July saw the minister responsible, Paul Scully, moved from BEIS to the Department of Levelling Up, meaning that there will be a further delay to the process. We still anticipate worthwhile developments to come on this front, but the chaos at Westminster means we will again have to wait for this central issue to be resolved.