BRITISH SAFETY Council welcomes the publication of the Royal College of Nursing (RCN) survey results on sharps injuries in 2020. The results reveal that sharps injuries have increased by 50%. In 2020, 15% of survey respondents said they had suffered a 'sharps injury', compared to 10% in 2008. 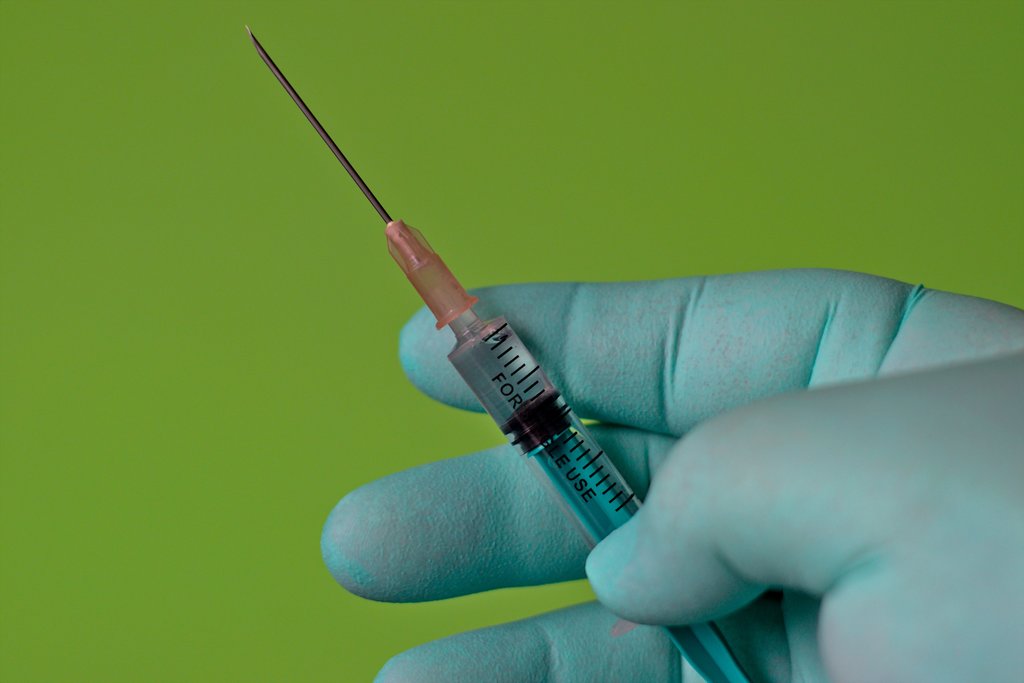 A sharps injury is an incident, which causes a needle, blade (such as scalpel) or other medical instruments to penetrate the skin. Such injuries pose a diseases-transmission risk and psychological stress to health care workers. However, little UK national data is published on their incidence.

According to the RCN report, reasons for the increase include low staffing levels, lack of training, and safer sharps and sharps bins not being available. Another factor may be the rapidly changing role of nursing staff who have taken on many of the tasks traditionally carried out by doctors. For example, some nursing support workers now administer insulin injections. This increases the risk of a sharps injury.

The British Safety Council is concerned by these findings and urges all relevant organisations to review annually their sharps injuries data and prevention policies. It is worrying that one in four nurses had no training on safe sharps use, which must be improved. It is an employer’s responsibility to ensure all nursing staff using needles, and other sharp instruments, get the training they need to prevent both the risk and occurrence of injury. Sharps bins must also be provided.

Mike Robinson, chief executive at the British Safety Council, commented, “These results show a significant rise in sharps injuries but represent only a snapshot. Although a requirement to capture injuries of this nature through RIDDOR reporting, many employers clearly need to take more effective measures to reduce the risk of sharps injury.”

“The onus remains on employers to assess all factors which increase sharps injury risk including workloads, fatigue, stress, poorly lit environment, staff shortages, wearing of additional PPE, and lack of space, and to put measures in place to reduce the risk of harm.”