A LANDLORD and a building contractor have been fined after large quantities of asbestos fibres were released from the demolition of a conservatory at a rented property. 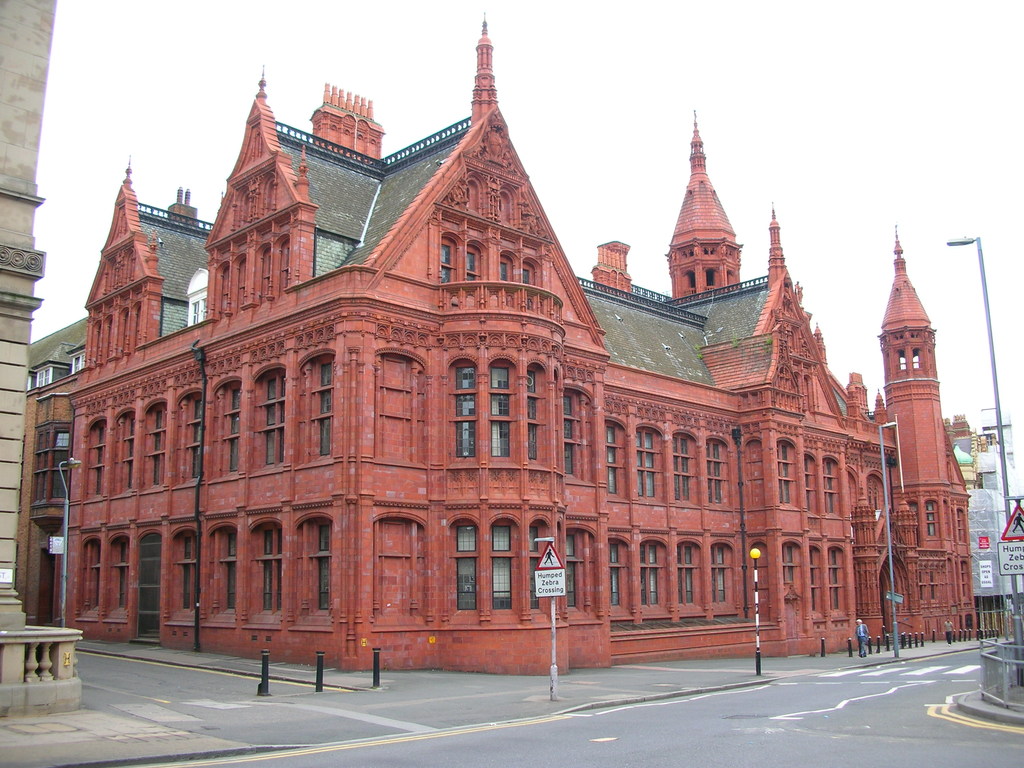 Birmingham Magistrates’ Court heard how the landlord commissioned a building contractor to replace a conservatory containing asbestos panels at a property in Selly Oak, Birmingham between Friday 18 August and Tuesday 29 August 2017.  Asbestos was spread as the panels were removed in a haphazard and uncontained way.

An investigation by the Health and Safety Executive (HSE) found that the landlord should have had an asbestos survey carried out prior to work beginning, and the building contractor should not have started work without one.  The building contractor took no precautions and asbestos was spread to the home, contents and next door.

Wah Kei Dany Ng of Penns Lane, Sutton Coldfield pleaded guilty to breaching Regulation 4 of the Construction (Design and Management) Regulations 2015 and has been fined £1,200 and ordered to pay costs of £607.21.

Jasvir Singh Sangha of Tunnel Road, West Bromwich pleaded guilty to breaching Regulations 5 and 16 of the Control of Asbestos Regulations 2012 and has been sentenced to 150 hours unpaid work and ordered to pay costs of £596.61.

Speaking after the hearing HSE inspector Gareth Langston said  “Asbestos surveys need to be carried out prior to any construction work which disturbs the fabric of a structure.”