NEW RESEARCH from Brake, the road safety charity, and the insurer Direct Line, has revealed that stress and anger behind the wheel has increased since the first national lockdown, in March 2020, and that drivers themselves admit that these negative moods are having a detrimental effect on their driving behaviour. 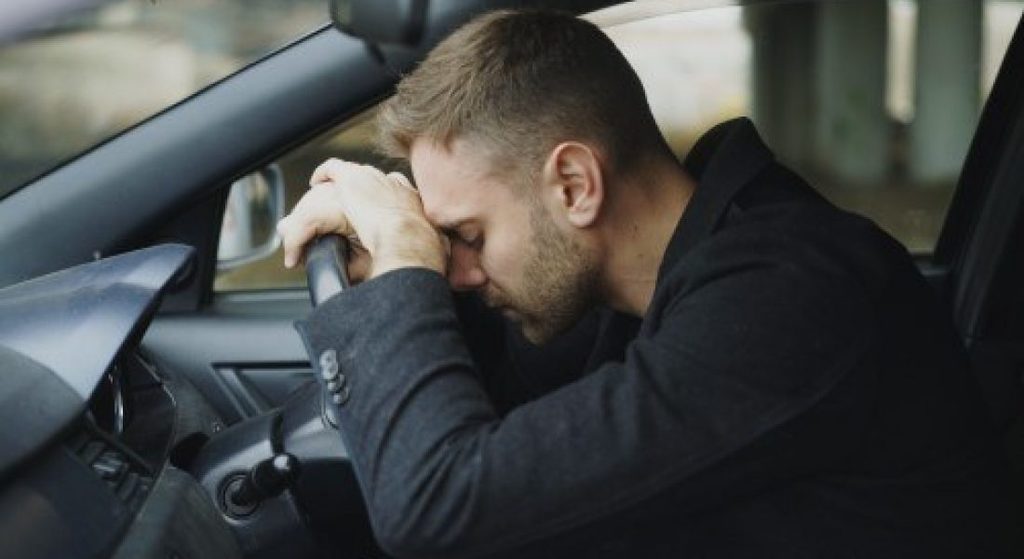 The findings, published in the partnership’s new ‘Driving behaviour’ report, highlights that in March of this year, nine in ten drivers admitted to feeling stressed or angry when behind the wheel, up 6% on figures from March 2020, when the UK entered its first lockdown. Troublingly, more than one in ten drivers now say they feel stressed or angry every time they are behind the wheel, up 3% over the same period, meaning that more drivers now feel stressed or angry on every journey, compared with those who never feel this way.

As the country follows the Government’s roadmap out of lockdown, Brake and Direct Line have teamed up to raise awareness of the dangers of negative moods behind the wheel, with more than half of drivers admitting these have an impact on their driving behaviour, including making them accelerate and brake more harshly, drive faster, and be less focused on the task of driving.

With Government statistics showing that aggressive driving contributed to 110 fatal crashes and one in 20 crashes which resulted in serious injury, in 2019 (the most recent annual figures available), and research highlighting stressed or angry drivers suffer a form of cognitive distraction that may affect their judgment and reaction times, the charity and the insurer are raising awareness of simple steps all drivers can take to ease their mood, and potentially reduce the risk of being involved in a crash:

Simple steps to ease your mood behind the wheel:

Joshua Harris, director of campaigns for Brake said, “The past year has been really challenging for people all across the UK, in many ways, and our research shows that driving behaviour may also have been affected by the pandemic. With the end of lockdown on the horizon, and our study showing that levels of stress and anger behind the wheel are on the up, it is vital that drivers are aware of the impact that negative moods can have on their driving behaviour. Every time you get behind the wheel, you are responsible for a machine with the capacity to cause catastrophic injury and even death, and so we urge all drivers to be aware of their moods and do all they can to minimise the impact of stress and anger on their driving.

Lorraine Price, head of Direct Line Motor Insurance said, “Over the past year, during the Covid-19 pandemic, most of us have spent less time on the roads than we would have before, but the latter part of 2021 is likely to look very different. As the Government restrictions begin to lift and lockdowns ease, life will begin to come back to what we recognise as normal and it feels like an opportunity to reflect on how we interact in this new world.

“Developments in car technology are now heavily relied upon, whether it be for safety or indeed to support driving – everything from the now indispensable parking sensors to potentially life-saving emergency braking. It’s clear from this report however, that despite these developments, driver behaviour and mood still have the biggest impact on safety for all road users.”