Worker's arm impaled on a spike 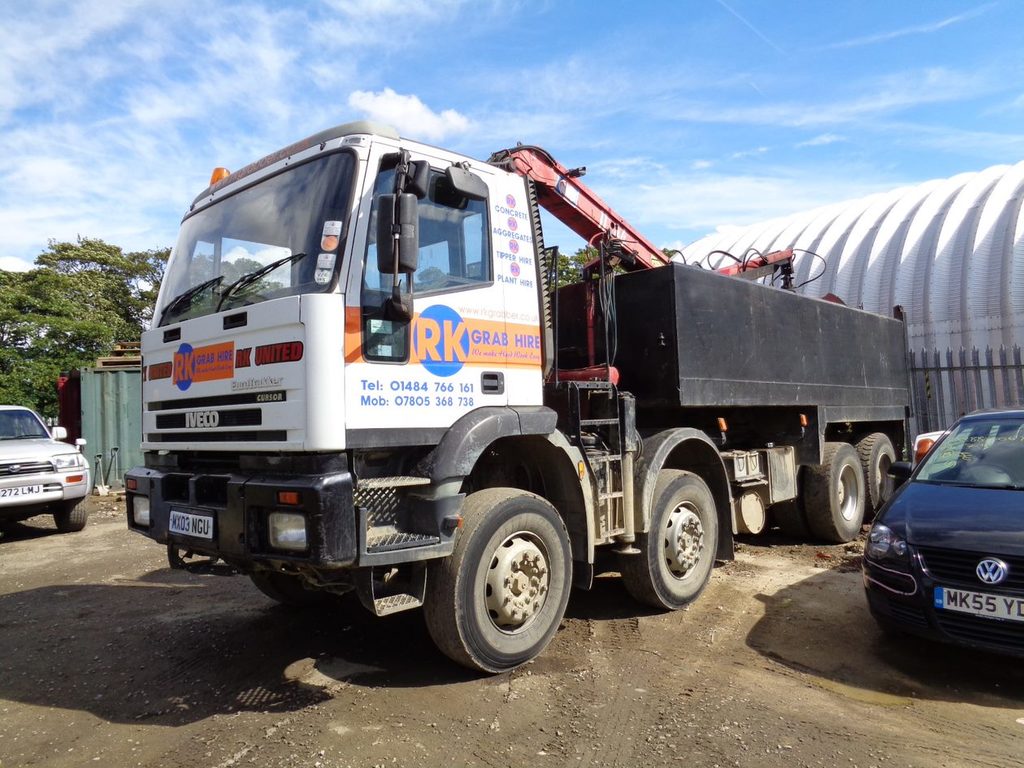 Leeds Crown Court heard that on 25 August 2016, an employee of R K United Ltd was using a lorry loader crane to deliver a load of soil to a new house on Otley Road, in Leeds. As he brought the crane arm down, his left arm was impaled on a spike which was protruding from the control system. The impact caused several bones in his arm to be shattered.

An investigation by the Health and Safety Executive (HSE) found the crane had severe defects, including a disabled safety system, and part of the safety guard around the controls had been cut off, leaving the spike on which his arm was impaled. In addition, the worker had not received appropriate training to operate the lorry loader crane.

After the hearing, HSE inspector Yolande Burns-Sleightholme commented, “This injury was easily preventable, and the risk should have been identified.

“The lorry loader crane should have been properly maintained, regular inspections carried out, and a thorough examination taken place every twelve months. The disabled safety system would have been found during the examination, ensuring that this incident could not have occurred.”