Working in the world of film and tv is an almost constant parade of ideas that would make many health and safety professionals blanch, writes Myles Francis. 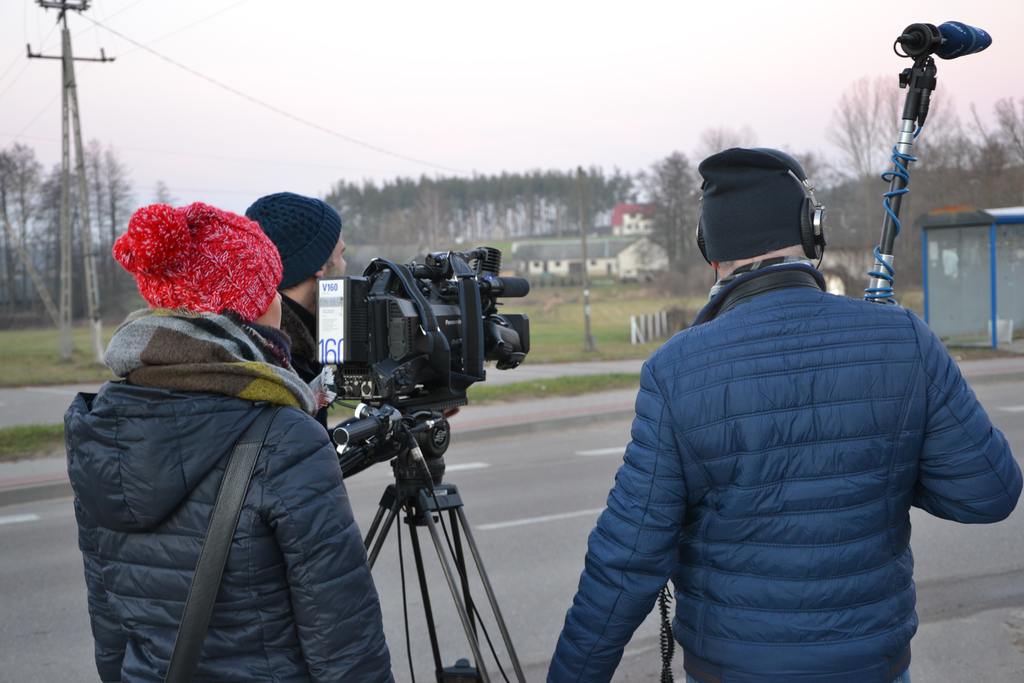 “THEY WANY to do what?” is a frequent question in our office, but after the initial flush of incredulity has passed, we settle down to the task in hand: how can we make this happen? For anybody working in health and safety, regardless of the industry, that really needs to be the starting point.

Not coming up with a million reasons why it can’t happen, or why it’s far too risky, or that nobody has done it before. But what can we do to make this work for the client? Of course, there will be instances where it’s not going to be possible to do what is being suggested, but that should only come after serious and careful consideration of what can be done to minimize the risk.

And this is where our old buddy “so far as is reasonably practicable” comes in. That’s the threshold we are aiming for with our control measures; that’s the yardstick; that’s our, to be blunt, ‘get out of jail free’ card! Now, for much of ‘normal’ industry, which has been going on for years and years, we kind of know what is reasonably practicable already. We have the regulations, codes of practice, guidance notes, and accepted practices giving us that information.

But when you have a client saying, “Right, we want to have a crack at the British Land Speed Record” and then goes on to explain how they are going to put one of their presenters in a jet-powered car and blat them up-and-down a runway at 300+ mph, where do you start? What’s reasonably practicable here

For me, the starting point is breaking away from the all-too-often linear approach to risk assessment and imagining everything going to plan. Instead, we need to think about how and why things can go wrong. Let’s be honest, that’s when and what? It’s when there’s a blockage in a piece of machinery, and somebody tries to clear it. But nobody has identified this as an issue, so there’s no safe system of work to carry this out. It’s that deviation from the norm.

The most important question here, which doesn’t get asked nearly enough is “what if?”. So, what if something goes wrong? What are the consequences of that? Are we comfortable with those? And, if the answer is no, then what can we do about it? How can we manage the situation?

Clearly, as touched on above, a key element of this will boil down to what are we going to do when things do go wrong? So, with our jet-powered car, have we given the presenter enough training to make them competent to drive the vehicle at the planned speeds? What if the car was to fail in some way, what’s the foreseeable outcome? Will it just glide to a halt, or could it go veering off our runway and end up in a significant crash? If it’s the latter, what are we doing to mitigate that? Do we need a paramedic team on location? Do we need a fire and rescue team? The answer is yes to both.

Taking this approach puts us into a strong position where we can demonstrate the decision-making process, which has led us to the conclusion that we are doing what’s reasonably practicable. So, yes, we can do some pretty left-field things, for which there’s no normal standard. It’s just a case of assessing the consequences of things going wrong, and putting in place controls to minimize the likelihood and impact. Somebody just needs to come up with a snappy name for this process.