Software trends that could shape the future of health & safety

Technology is always evolving and developing as we discover new and more efficient ways to complete day-to-day tasks. This applies to both our private lives and increasingly our working lives. Billy O’Brien, director of customer success at Effective Software, looks at three key software trends for those working in the health and safety sector to watch for in the near future 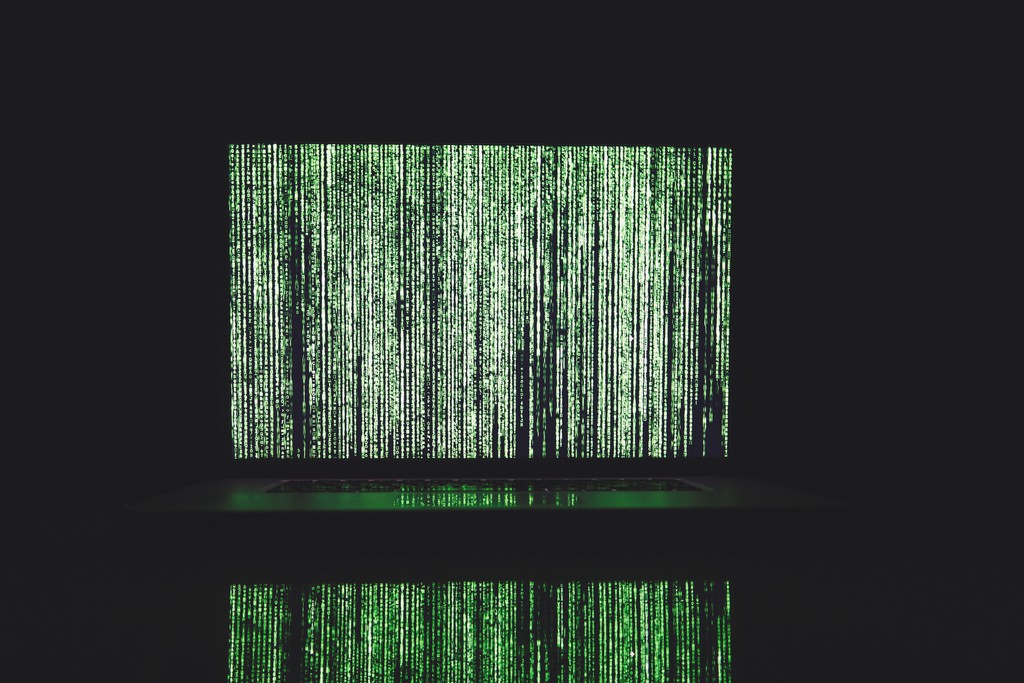 We seem to have been hearing about voice recognition technologies for a long time. It has often been hailed as one of the next big technological developments, with optimistic analysts at ComScore even predicting that 50% of searches will be voice searches by 2020.

While personal assistants such as Amazon’s Alexa, Apple’s Siri and Microsoft’s Cortana are certainly becoming more widespread with consumers, they tend to be focused on the domestic sphere. For example, Amazon are exploring ways to use Alexa in conjunction with appliances such as washing machines and televisions.

Perhaps one of the biggest draws of voice-based technologies in health and safety is the hands-free aspect. We could be looking at risk assessments, audits and checklists being filled out verbally, and reporting of incidents and near-misses taking place in realtime and with greater accuracy.

However, there seems to be a reluctance to bring voice recognition technologies to the workplace on a grassroots level. The technology still has a long way to go before we can consider it perfected, and it is still quite limited in the products that can use it. There are also several security issues to be considered, as voice information can be obtained fairly easily. How such software will cope with complex commands and instructions could also present a problem.

Artificial Intelligence (AI) is a term that encompasses an enormous range of technologies. It is a rapidly developing area, and we are already seeing game-changing results. Google's driverless cars have already been tested (and met a few problems along the way), and fully autonomous trucks will be a common sight on many roads by 2028.

AI will have an inevitable impact on most of our working lives. It is estimated that 4 million private-sector jobs in Britain could be replaced by AI in the next 10 years. Even if the future is not as extreme as mass job losses, there are other potential benefits and negatives. Increased automation could eliminate dangerous and tedious tasks, but could also lead to an over-emphasis on employee surveillance with implications for privacy.

But what about the potential for AI in health and safety? As AI is better suited to processing large amounts of data, risk assessments could become more accurate and detailed. It could calculate the likelihood of an incident to a degree far surpassing that of a human. The near-miss spotting capabilities of an AI system would enable employees to avoid dangerous situations that they may not have even considered. Many of these future applications are still a long way from being fully realised, but 2018 is the year that many developers will be stepping up their efforts.

Unlike the other software technologies on this list, cloud-based software has much less ambiguity and has already firmly established itself in the business world. 2018 is looking like the year that increased security and privacy issues will take the forefront, with directives such as GDPR compliance being a major concern for businesses.

Other developments to watch out for include multi-cloud deployment, which allows businesses to use several cloud providers, and cloud cost containment which aims to efficiently calculate the cost of multi-cloud usage.

For health and safety, the benefits of cloud-based software are far reaching. A cloud-based health and safety management system offers businesses a location to store all of their safety-related documents, in a way that makes them accessible to the whole workforce. The other great advantage is mobility, many providers have safety apps that allow employees to report incidents in great detail and in real-time, reducing risk and improving overall safety engagement.