In the wake of ScotRail cutting its health and safety department, members of the TSSA union have threatened to go on strike. 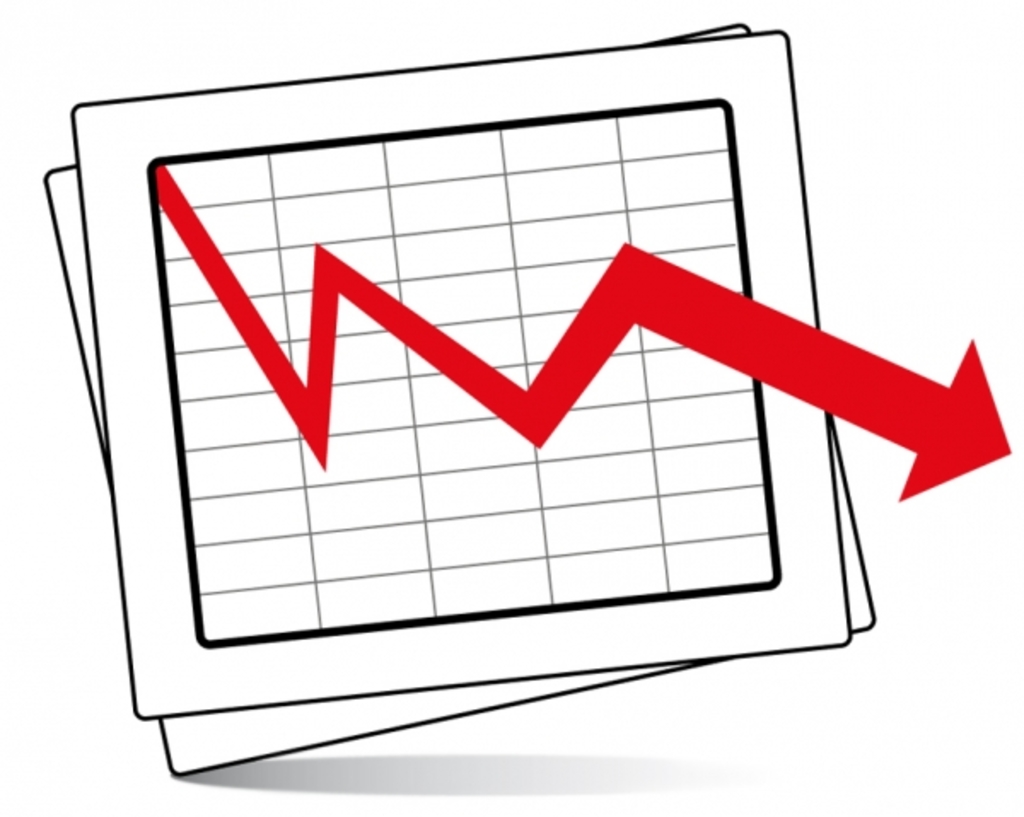 After ScotRail announced a loss of £3.5m in its first full year of operating train services in Scotland, all administrative, clerical, supervisory and managerial staff across Scotland were asked to consider voluntary redundancy.

In response transport union TSSA has threatened a strike, as railway stations in Scotland had been left without a recognised health and safety department.

TSSA general secretary Manuel Cortes has asked transport secretary Humza Yousaf to change the current policy. Cortes commented: “It is incredible that at a time of heightened terrorist threat Abellio (ScotRail) has done away with the department that looks after the health and safety of their stations.  ScotRail are sleepwalking into a potential safety nightmare."

Scotrail has said it plans to expand its health and safety team to provide support for system. A spokesman commented: "We are currently in consultation with the TSSA, who raised a question regarding this proposed change earlier today."