A helping hand: the importance of the correct hand protection 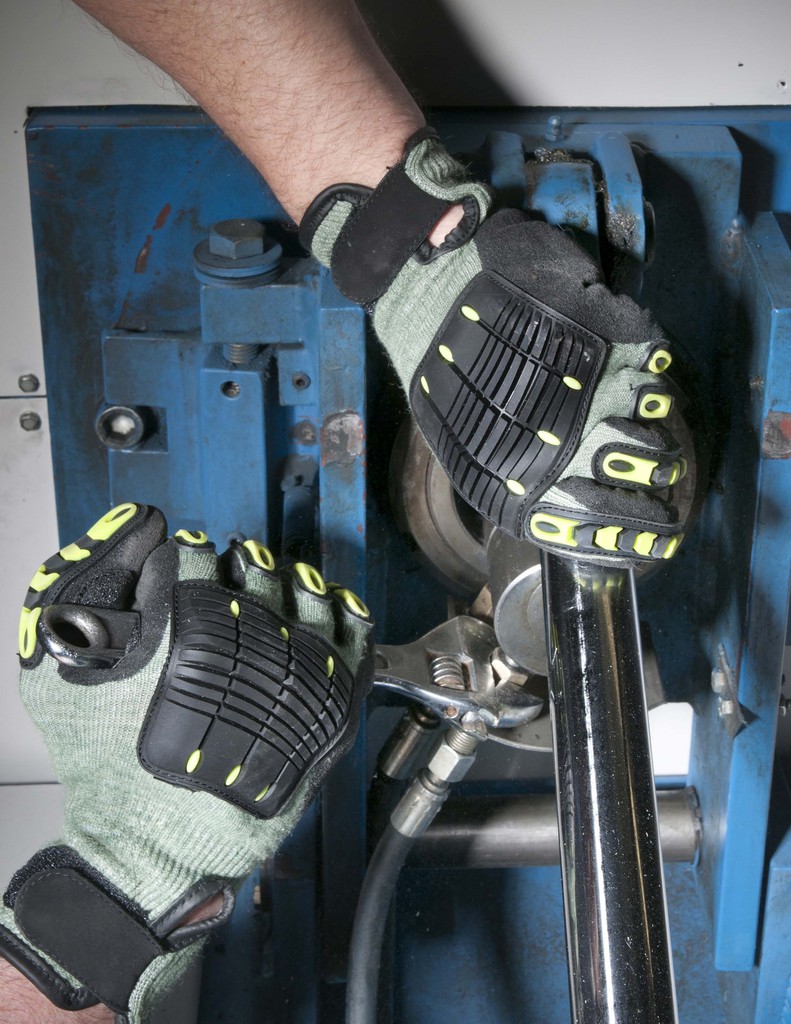 There are a variety of protective gloves available on the market designed for different purposes. Certain industries require specialist features to be present in their PPE so that it performs in a particular way. An example of this is for mechanics who require hard wearing gloves with specialist coatings such as NBR to protect against oil and grease. Industries using dangerous chemicals require gloves that are tested and approved to EN 374 – gloves providing protection from dangerous chemicals and micro-organisms.

Under the Personal Protective Equipment at work regulations 1992, employers have a duty of care to ensure the health, safety and welfare of employees at work by supplying PPE, including protective gloves2. As well as providing PPE, employers must ensure all staff are properly trained to use such equipment, while maintaining it to industry standards and replacing old or damaged items. It’s also imperative employers research their distributor to guarantee good quality products that have undergone testing to measure the ongoing performance quality and continue to ensure conformity of their products.

The importance of testing
Arco is committed to providing products of the highest quality for both own brand items and other vendor brands. With its own in house, independently accredited product assurance laboratory, it has identified issues with testing methods and product compliance within the PPE marketplace and has subsequently been highlighting these issues to the relevant trade associations and bodies.

Recent updates to European Standards
The update to BS EN ISO 374 standards for Protective Gloves Against Dangerous Chemicals and Micro-organisms was published on 3 February 2017. The revised standard: EN 374-1: 2016 supersedes EN 374-1: 2003.

Following the update, changes have been made in five key areas:

Following the update to EN 388 in November 2016, new performance levels have now been specified. The most significant change to the Standard, however, relates to cut protection; if during the original ‘Coupe’ test method, the blade blunts, then an additional EN ISO test method is required.

Changes in the new European Standard for cut testing and marking could be a little confusing for customers, this issue was recognized by the BSI standards committee and an additional annex was added to the British Standard, which reflects this recommendation.