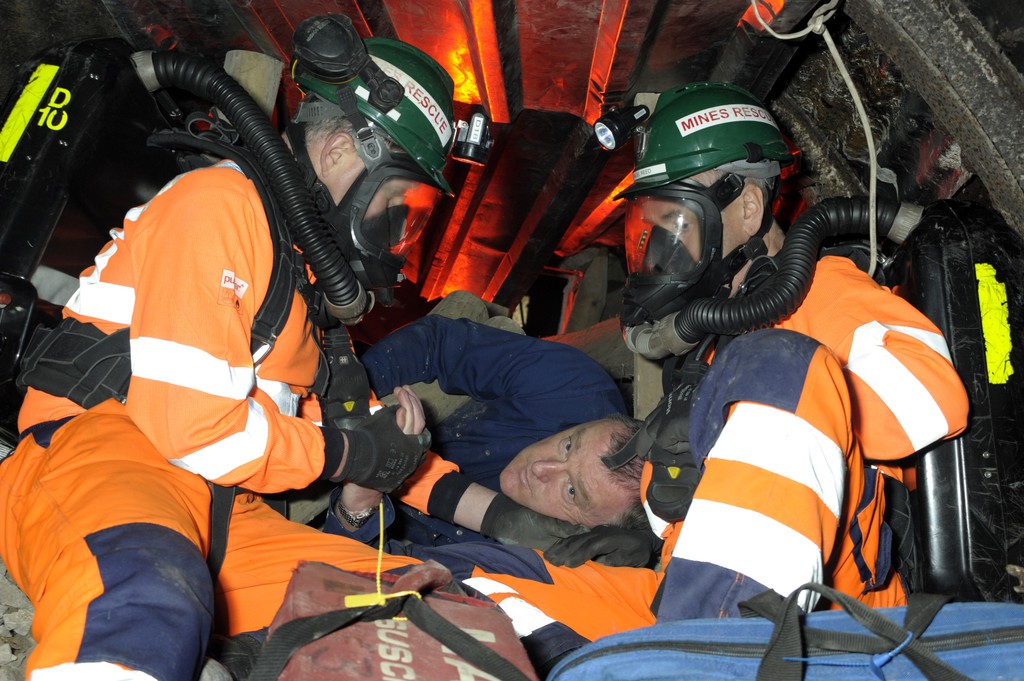 The Confined Spaces Regulations were introduced in response to the number of serious injuries and fatalities occurring in a particular work area where the volume of work undertaken was relatively small. Initially, no significant improvement in injury and fatality figures was noted following the introduction of the Regulations.

This was traced to the culture of the industry (“I’ve done it this way for years”) and the standard of training being provided.

What is a confined space?

Firstly, a confined space is not necessarily somewhere you have to “squeeze” into and then have to crawl about on your hands and knees whilst you are in there.  The key here is that the area would be enclosed and it is reasonably foreseeable that it would or could contain a ‘specified risk’.

What is a specified risk?

Therefore, if you have an enclosed space with a specified risk, you must meet the requirements of the Confined Space Regulations 1997.    It should be noted that the specified risk may not be indigenous; it may be imported by the nature of the work, i.e. cutting, welding, grinding or even the gaseous products given-off a diesel locomotive to name but a few.

A common approach for managers to manage confined spaces is to initially identify the enclosed/confined areas for which they are responsible. Having an understanding of the Confined Space Regulations is essential for managers when identifying and understanding the differences between an enclosed area and confined spaces; knowing the elements that turn an enclosed area into a confined space is fundamental to managing the hazards and risks that are associated with working within these areas. An example of this could be a railway tunnel; in normal use the area is enclosed but should the situation change where the work involves the production of a specified risk, this area may become a high risk confined space.

Developing a plan with the categorised confined space risks can help prioritise where resources are required not only for conducting a specific task within the space but would include entry requirements such as equipment, manpower and what detailed emergency arrangements would be required to extract someone who had become incapacitated.

Providing a suitable and sufficient risk assessment based on the INDG163 (rev4) guidance would ensure a risk based approach would be conducted. Correctly identifying associated hazards would ensure that the manager is better situated in providing the correct level of control measures thus minimising the risk of injury. This would be the catalyst to ensure a suitable method of work is planned which may also necessitate the need for a permit to work system to be in operation. It is very important that the safe system of work is thorough and involves all parties involved with the entry into the confined space.

Working in a confined space

When work is required to be conducted within a confined space e.g. maintenance or repairs, the following question should always be asked - “Do I need to enter the confined space to carry out the work”? Other methods should be looked at prior to committing workers into the confined space. These include but not restricted to: environmental monitoring - lower a monitor, draw a sample, use a probe; use CCTV rather than employees.

Safe working in a confined space

If it has been established that a person must enter an area that has been deemed a confined space, a safe system of work which identifies the risks and the control measures must be created. This will include as a minimum, a risk assessment and method of work. It may be necessary to employ the use of a permit to work system which will be dependent on the identified hazards and risks. The purpose of this is to ensure the work can be undertaken safely and with no or acceptable risk to health.

Competencies of entrants must also be established prior to entry as confined spaces can quickly change from a relatively low risk environment to one that is deemed to be high risk. Specific training concerns can be addressed if the correct level of confined space has been identified, this would be based on the recognised hazards for a particular confined space. A competent entrant may understand the issues surrounding the confined space to which they have been trained and be more alert to the onset of a dangerous situation occurring. The correct level of training can only be provided if the manager has accurately categorised the confined space. Dependent on the type of industry, the confined space may have been identified as for instance, per the water industry requirements, as a NC1-NC4 classification. However, many other industries prefer to use a more common approach i.e. low/medium/high risk categories. The choice is yours.

The following, although not exhaustive should be included in a safe system of work for a confined space entry:

The correct selection of the work equipment can seriously minimise the risks associated with working with tools.  The atmosphere may be such that any electrical equipment would require being intrinsically safe or those tools for digging, chopping etc may need to be of a non-sparking type.  General equipment required in a confined space would be environmental monitors, some form of established communication with the outside as well as the usual PPE.  However, specialist equipment may be required in the form of man-riding hoists, escape breathing apparatus, auxiliary ventilation to name just a few. It is important however, that the environmental monitor being utilised is capable of recognising the gases that have been identified as having the potential to be present. Simply employing a monitor that can only sample for oxygen deficiency is not likely to afford the required protection for the entrants. An example of this could be a culvert whereby the atmosphere may show that the air is breathable but once persons walk through it and disturb the silt/sludge underneath the water level, hydrogen sulphide could be released providing a toxic atmosphere.

If you require employees to enter a confined space, you must prepare suitable and sufficient arrangements for their rescue.  Very importantly, this is required even if the emergency is not brought about by a specified risk. The level of emergency arrangements will be dependent on the identified hazards and risks. It is worth noting that organisations cannot rely solely on the public emergency services as part of their emergency arrangements. It is a good idea for on-going work, for the manager to inform the relevant emergency service(s) of their individual circumstances. That said, the manager must ensure there is a planned method of removing a casualty(s) making sure there is available an appropriate level of first aid. The communications adopted must be such that the emergency plan is put into immediate effect. Having a dedicated rescue team positioned conveniently close to the point of entry may in certain circumstances be prudent which, of course would be dependent on the identified risks. Advanced first aid may also be identified such as the provision of oxygen and pain relief and specialist stretchers.