When higher alarm levels may be safer

Many industries have to deal with toxic gases and keeping staff safe is a serious concern. Different gases are harmful at different levels, and the degree of harm is also determined by amount of time the individual was exposed. It seems obvious setting gas alarm levels as low as possible is the safest practice. However, contends Fiona Macrae, vertical market manager at Crowcon, there have been incidents when a history of spurious alarms has led to them being ignored or switched 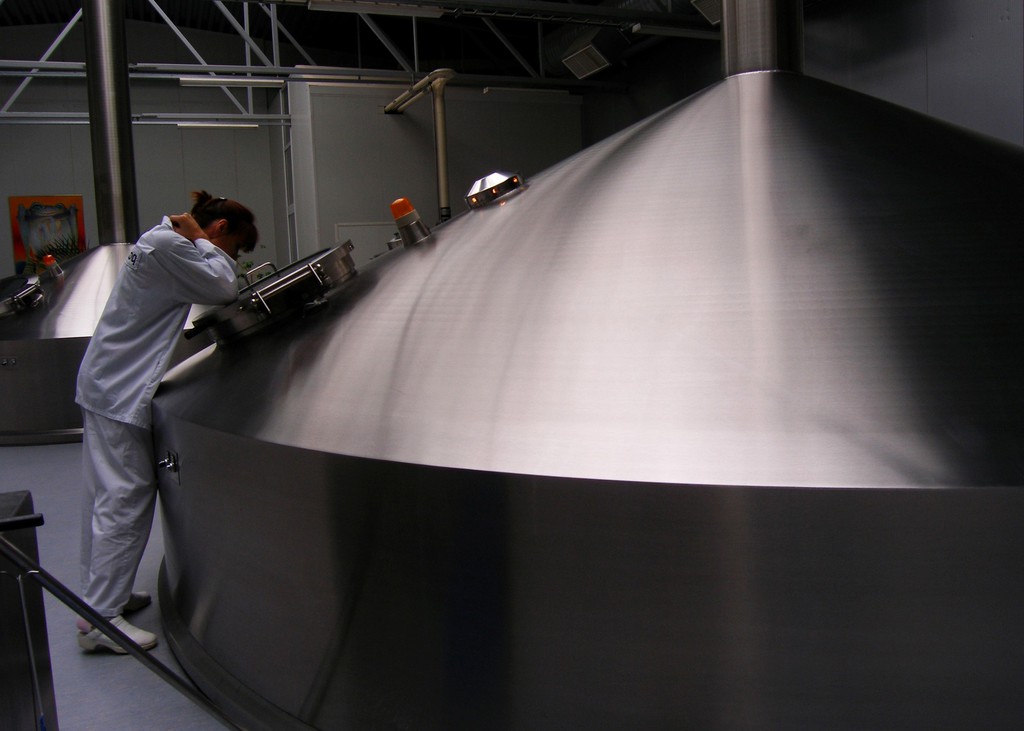 Wearing a gas detector helps protect workers from a range of gas hazards, including exposure to toxic gas. Workers are alerted by the alarm when the gas reaches predetermined levels. A detector will usually have two instantaneous alarm level settings (Alarm 1 and Alarm 2).  The response to these alarms should be site specific. For example, Alarm 1 may be used as a warning of a problem to be investigated, while Alarm 2 is the signal to immediately evacuate.

Detectors tend to leave the manufacturer with Alarm 1 and Alarm 2 levels set at statutory short term and long term exposure limits. These limits were not designed to act as instantaneous alarms, instead they’re to protect workers from overexposure to lower levels of toxic gas over a specified time period.  In some working environments, this can result in alarms going off more often than needed, which can lead to disregarded alarms and accidents.

It’s not just high concentrations of toxic gases that can be poisonous - they can have low-level long-term health consequences. Statutes allow for this by legislating short term and long term exposure limits which workers can experience without harm. Limit levels and terminologies vary between jurisdictions but the principles are broadly similar, including the use of time weighted average (TWA). This is the average level of exposure considered safe over a specified time period of measurement.

TWA is generally defined in one of two ways:

As the basic TWA concept is a simple average of worker exposure over time, it permits periods of exposure above the TWA limit as long as the periods spent below the limit compensate.

It is worth bearing in mind that some detectors reset the TWA calculation if they are switched off. If this occurs part-way through a shift, it could significantly affect the accuracy of the TWA calculation and put the worker in danger of exposure without realising it.

One factor that causes people to become complacent is instantaneous alarms, which can go off more often than necessary for safety.

It has been stated that “too many false alarms can and have led to operators turning off the alarms, sometimes with catastrophic results,” because they’re no longer a credible signal of imminent danger.

This is where time weighted averages are beneficial in environments where it’s likely that gas is present, especially when spikes in gas concentration may regularly occur at levels that aren’t dangerous to health in the short term.

Monitoring TWA provides data on exposure and helps improve worker practices. The recent UK Health and safety research report Review of alarm settings for toxic gas and oxygen detectors1 stressed the importance of alarm levels tailored to the circumstances. It acknowledged a more robust risk assessment and mitigation as likely benefits of the analysis required. The need to strike a balance “between effective protection to toxic gas and maintaining productivity” was also recognised.

Helpfully, many jurisdictions dictate what the safe long term and short term levels are for more common gases. There’s guidance1 available for more exotic gases with no regulated limits.

Complete reliance on TWA is not advisable, and no one is recommending this. There are scenarios where it’s not reliable – situations where egress is difficult, for example, delaying the exit from a tunnel to reach safety.

Relying on the manufacturers pre-set alarm levels may be neither safe nor operationally efficient. A review of the specific operational conditions to evaluate appropriate alarm setting is advised. As well as removing the frustrations and risk of complacency associated with frequent spurious alarms, a more robust risk assessment and mitigation are likely to be achieved.