Lone worker company Connexion2 is set to be renamed SoloProtect, as the company announces the development of a custom built UK Alarm Receiving Centre and increasing operations in mainland Europe. 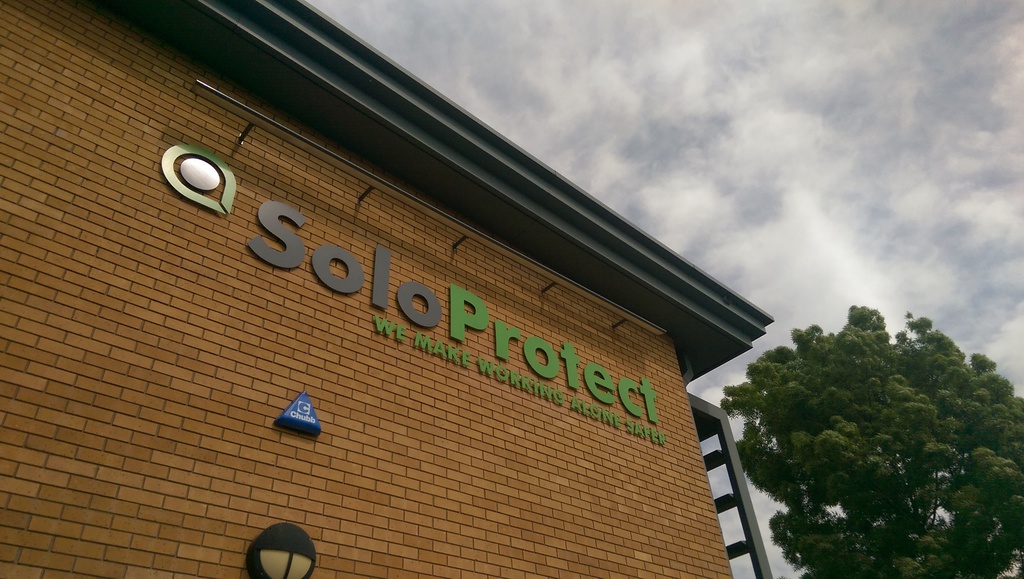 It is said that the purpose built Alarm Receiving Centre (ARC), within a new 10,000 square foot head office, will be the first in the UK to be audited against BS8591 – the forthcoming British Standard for Alarm Receiving Centre’s (due to replace BS5979) and the new European standard EN 50518. Once operational, all ARC support services for UK SoloProtect customers will be provided through the facility, which is based in Sheffield.

Formed in 2003, Connexion2 manufacture The Identicom Lone Worker Device – a discreet ID badge device for lone workers that remains widely used by workers across all industries with over 150,000 now shipped. In 2013, the company was acquired by USA based Emergency Communications Solutions provider Kings III. Since then the parent company has launched a SoloProtect U.S. division, and European operations have expanded into The Netherlands, Germany and France with a SoloProtect New Zealand division also launching this year.

SoloProtect will be exhibiting at the Safety & Health Expo on Stand L2100 in June 2015.