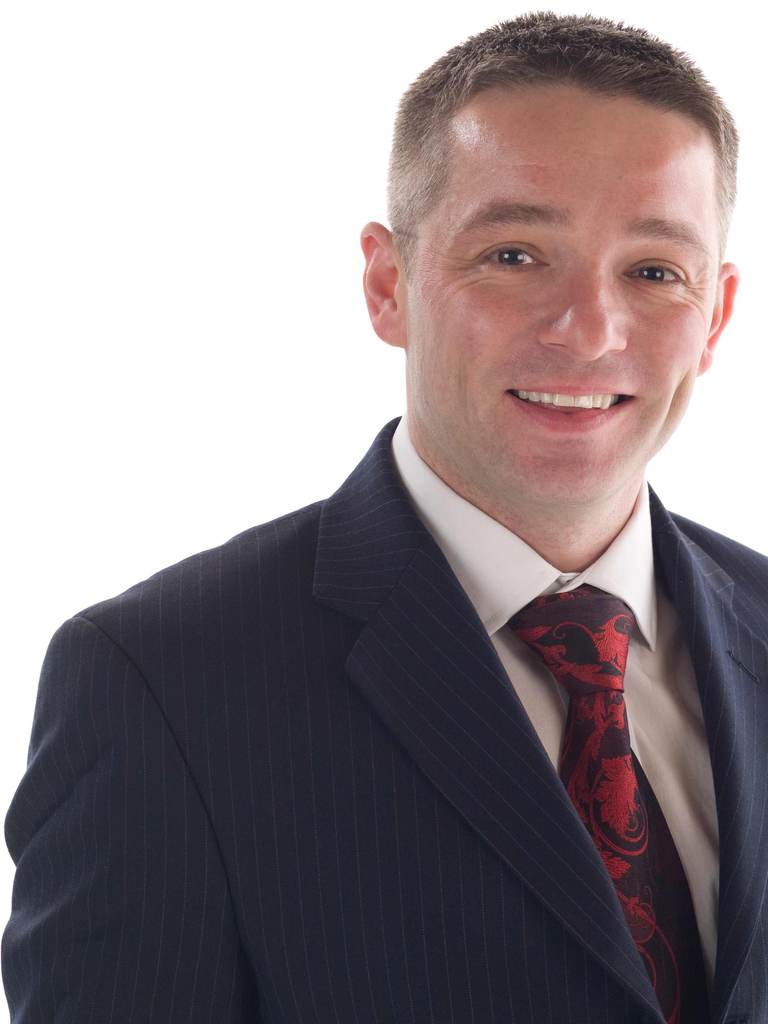 A lot of work has been done to significantly reduce accidents and ill-health in the workplace. Most organisations have procedures and systems in place that prescribe how something should be done and employees are shown how to carry out a job safely. Yet for some organisations, their accident rate remains constant, rather than drops. So health and safety professionals are increasingly looking at human factors, specifically ‘safety culture’ and its ability to influence health and safety performance.

The phrase 'safety culture' was first used by the International Atomic Energy Authority to describe the issues at Chernobyl at the time of the major incident there in 1986. Investigators realised that rules and procedures are not enough to achieve an organisation’s health and safety goals. Attitudes and perceptions are just as, if not more, important.

One way of describing safety culture is: "The way things are done around here.” It’s a combination of all the attitudes, beliefs, values, taboos, peer pressure and perceptions that your organisation holds, that influence how something is actually done where you work, rather than how it should be done. Our attitudes influence our behaviour; our behaviour influences the efficacy of risk control.

HSL’s Caroline Sugden explains: "HSL’s Safety Climate Tool (SCT) is a reliable and robust psychometric instrument for measuring safety climate. It’s an online questionnaire that consists of 40 statements that map onto eight key factors and measure employee’s attitudes on health and safety issues. The tool can be tailored to the user’s organisation with bespoke questions and branding.

"Once the survey is complete, the tool produces a series of automated charts that allow detailed analysis of the results. The software also generates a summary report highlighting the key findings from the survey, and providing hints and tips to improve the organisation’s safety culture.”

Cardinus Risk Management has recently published a white paper together with the Health and Safety Laboratory, which includes case studies using the Safety Climate Tool. The white paper is available from Cardinus.com.

A tailored version of the Safety Climate Tool was used during the preparations for London 2012, particularly among the co-ordinated contractors involved in the ‘Big Build’ of the Olympic Park. The workforce on the East London site peaked at 12,000 and a total of 30,000 people worked on the project.

If the UK Olympic Delivery Authority’s programme of construction mirrored the construction sector average, there would have been approximately 1000 accidents reportable under RIDDOR (HSE 2012) on the project with a considerable number leading to major injuries and permanent disabilities. These projections are taken from an Institution of Civil Engineers article, Delivering London 2012: health and safety.

Lawrence Waterman was the head of health and safety at the Olympic Delivery Authority and he describes his experience with the safety climate surveys: "The climate surveys were invaluable to us. Too much time is spent discussing both culture and leading indicators in vague and imprecise ways – prejudice not evidence. The data we obtained from each project team and across the programme’s workforce meant that we could take specific initiatives to develop the safety culture, and we knew that attitudes and perceptions on-site were a wonderful pain-free surrogate for reacting after accidents had occurred. The data and its analysis told us where we were going, and identified opportunities for improvement.”

A healthy safety climate is not, in itself, a legal requirement, but safety culture assessment is recognised as important as it has a direct impact on the safety of employees, contractors and the public. Putting in place a programme for measuring and improving such culture will reduce incidents and help to show that the organisation takes health and safety seriously.