THE WIDOW of a Newcastle man who was diagnosed with asbestos-related disease before his death has joined with legal experts at Irwin Mitchell to appeal to her husband’s former workmates to come forward and help her gain justice regarding his illness. 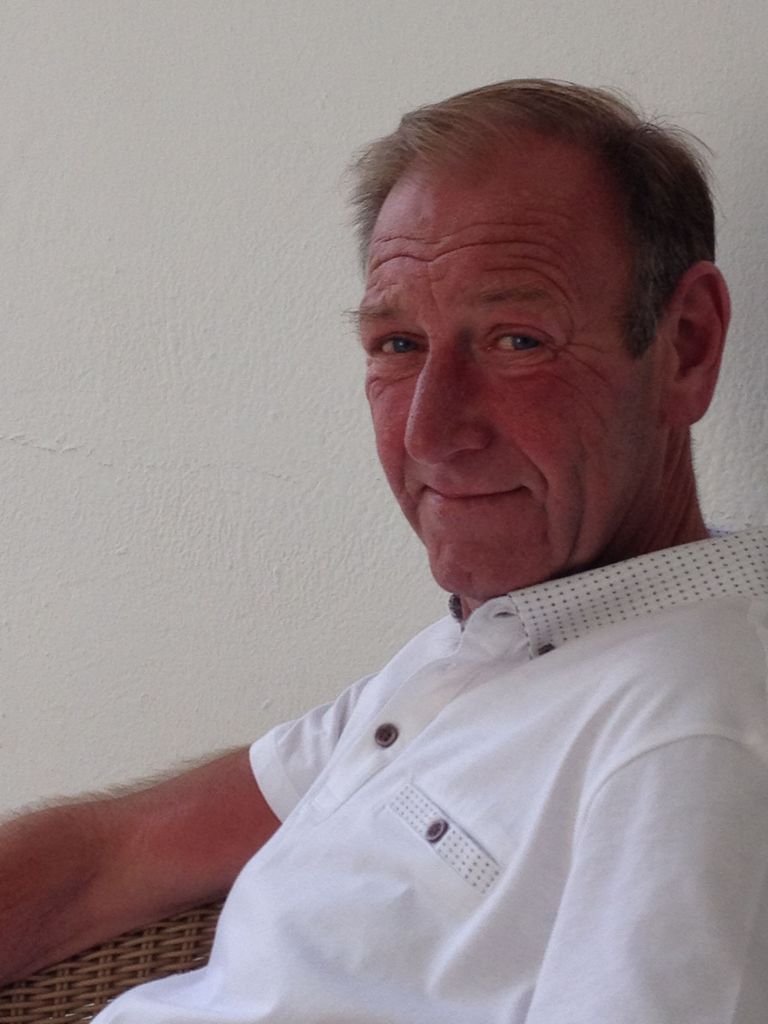 Neil Roythorne, 57, from Camperdown, was admitted to hospital in late 2016 after developing symptoms of pancreatitis. Subsequent tests performed confirmed that he had developed both a pleural effusion and pleural thickening thought to have been caused by asbestos exposure.

In February this year, Neil passed away of non-asbestos related conditions at Freeman Hospital.

Before his death, Neil called on specialist asbestos-related disease lawyers at Irwin Mitchell to help him gain answers regarding how he came into contact with the deadly material and whether more could have been done to protect him from the risk of exposure.

With their investigations continuing and his wife Susan, 53, continuing the legal action, the legal team at Irwin Mitchell are keen to hear from anyone who worked with Neil during his time at JT Roofing Company Ltd in the late 1970s and early 1980s and could shed light on the presence of asbestos during a range of projects.

Roger Maddocks, a partner who heads the asbestos-related disease team in Irwin Mitchell’s Newcastle office, said, “This is yet another terrible example of the huge impact that asbestos exposure can have on a person’s health, often many years after the initial exposure to the material is thought to have occurred.

“Following our instruction from Neil, he informed us of his time at JT Roofing Company and we are keen to learn more about the working conditions he is thought to have faced during his employment with the firm.

“As such, we would be keen to hear from anyone who not only worked with Neil but could also provide details of the presence of asbestos. Any information could prove absolutely vital to his battle for justice.”

Neil, who leaves two daughters and a step-son, started working for JT Roofing Company Ltd when he was just 19 and was employed between 1979 and 1984.

His wife Susan said: “Before his death, Neil and I spoke about his old working environments. He told me that a lot of his work involved covering existing roofs with a hessian and cold tar product. Most of the time the roofs tended to be corrugated asbestos sheeting and, as they needed to be swept before the product was applied, a lot of dust was generated.

“He was also present when a lot of repairs were carried out and that could have a similar effect. What was really hard to hear was that he was never given any protective equipment during his time there.

“His diagnosis shocked all the family and we are just desperate for answers as to whether more should have been done to prevent his illness and protect him. We sadly couldn’t get justice for Neil while he was alive but we are determined to get it now.

“We would be hugely grateful to anyone who can help us with our legal fight.”